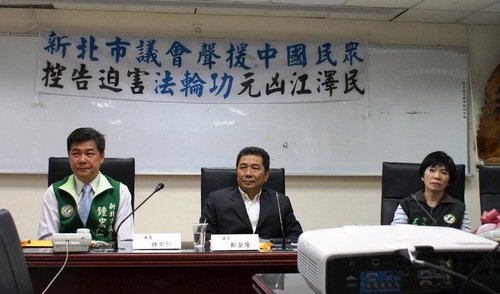 The documentary presented an independent investigation into the killing of prisoners of conscience by Nobel Prize nominees David Kilgour and David Matas. The audience condemned the crimes after watching the documentary, which includes testimonies and video and audio recordings. 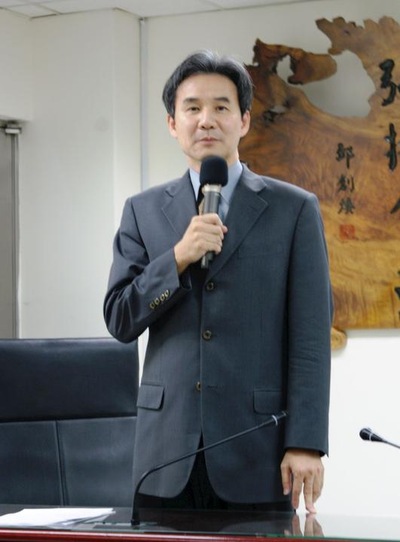 Mr. Xu Kaixiong, President of the Xin San Cai Cultural Association and host of the panel discussion, said that the first thing the public could do to end the atrocity is to expose the evil acts, adding that leniency towards the perpetrators would allow them to commit even more crimes. He admired Council Member Cheng Chin-long for proposing the resolution, which sent a strong message of supporting human rights. 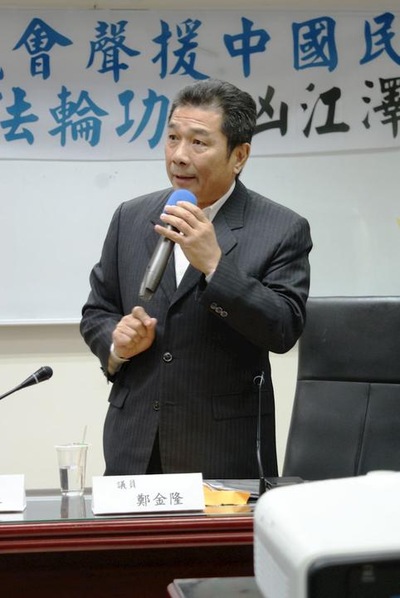 Mr. Cheng said that such atrocities cannot be tolerated by humanity and that the unanimous resolution spoke for the four million citizens of New Taipei City. “We respect human rights and respect every life!” he said. 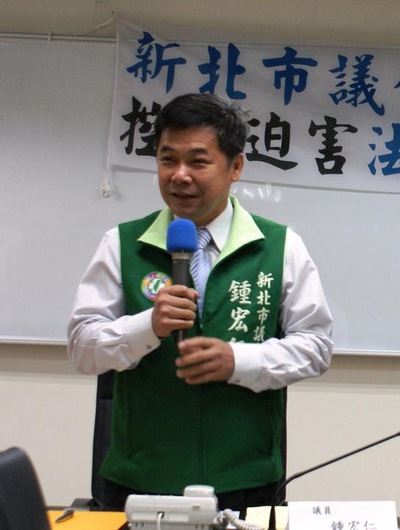 Council Member Chung Hong-ren said, “The more people practice Falun Gong, the stronger the force of justice will be.” He called the state-sanctioned organ harvesting a worse crime than those committed by the Nazi regime.

Council Member Wang Shuhui said, “The CCP's forced organ harvesting is an act of evil condemned by the whole world.” She called for more people involved to speak out and said that more work needs to be done for legislation regarding overseas organ transplants. 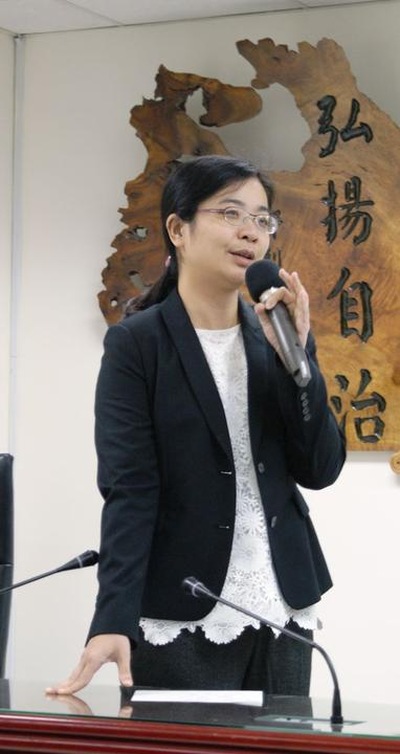 Huang Huijun called for Taiwanese, especially doctors, to take a stand and stop the CCP's organ harvesting. She hoped the documentary will be seen widely and the persecution would end soon.

Many audience members expressed their condemnation of the organ harvesting crime. Mr. Sheng said, “I'm filled with admiration of the people calling for justice. I'm deeply saddened and shocked after watching this film. The film and discussion have exposed convincing evidence of organ harvesting and the evil nature of the CCP. We should let the whole world know about the persecution and work together to stop it. Those who strive for justice will never be lonely.”

Ms. Ke said she admires the human right lawyers who have investigated the organ harvesting crimes for the past ten years and are safeguarding human rights.