(Minghui.org) The documentary film Human Harvest was shown to the public for the first time at the National Autonomous University of Mexico on August 24, 2016. The university’s Human Rights Research Center invited teachers and students to watch the film. 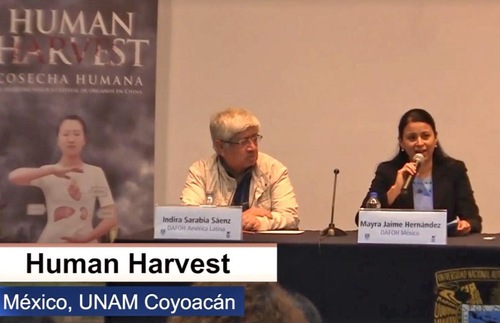 A representative from Doctors Against the Forced Organ Harvesting in Mexico speaks at the screening. 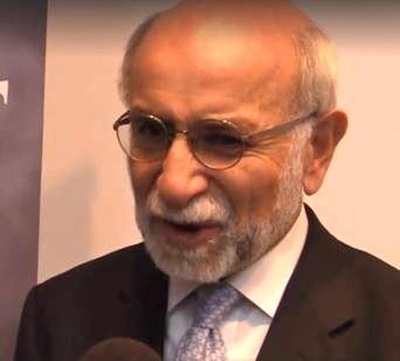 Dr. Luis de la Barreda, coordinator of the Human Rights Research Center at the university, watched the film, and commented, “The most horrible thing is that the victim is still alive when vital organs are harvested.” He indicated that he was appalled.

Dr. Barreda said that Mexicans do not know much about the illegal organ trafficking in China. He signed the petition from the DAFOH calling on the United Nations to take action to stop the live organ harvesting.

The documentary film Human Harvest was shown to public on October 1 in Batam, Indonesia. 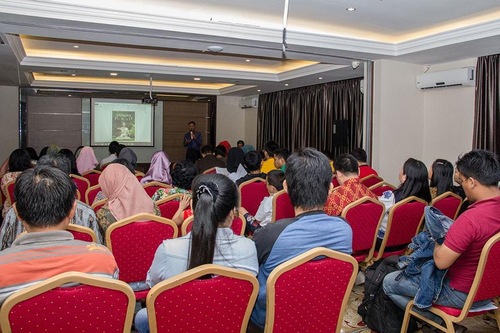 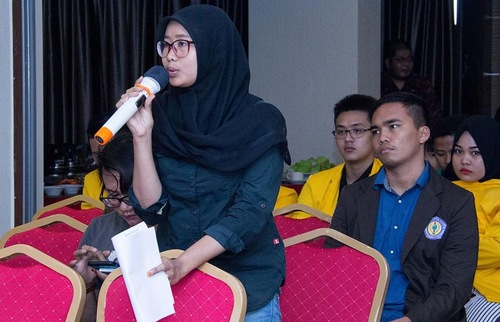 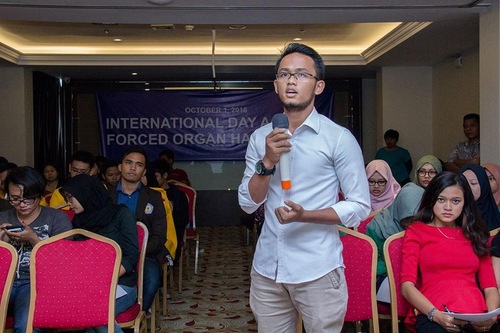 Questions and answers after the show.

Doctors, reporters, and medical students watched the film, and many of them signed the DAFOH petition to the UN. Some viewers expressed that this film should be shown more often to the public. One doctor said that Indonesia should set up some code to stop the illegal organ trafficking.

“Paris, France: “These [Principles of Truthfulness-Compassion-Forbearance] Will Benefit Everyone and Will Last Forever””

“Talking to People About Falun Dafa Outside of China”