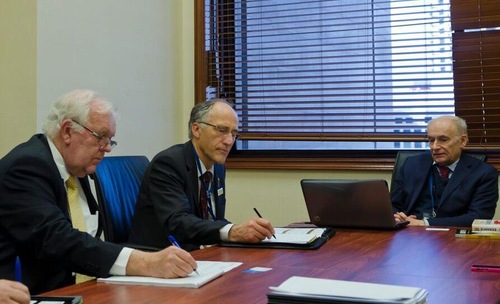 “Police: “We do not handle Falun Gong issues anymore””