Rally in Sydney Calls for Support to Stop the Persecution 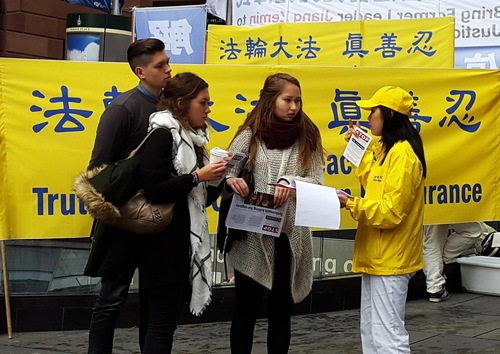 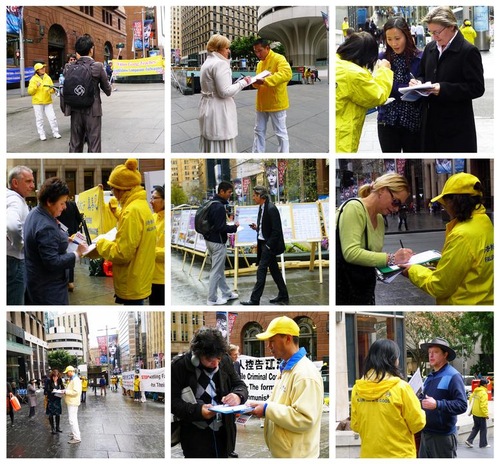 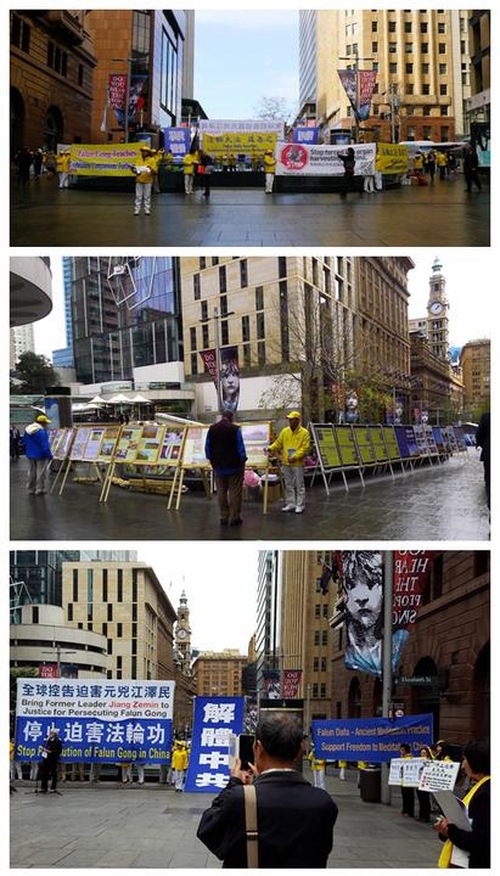 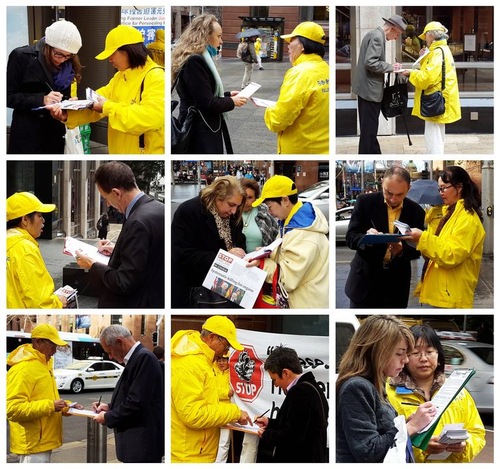 Australians sign to call for an end to the CCP's forced organ harvesting. 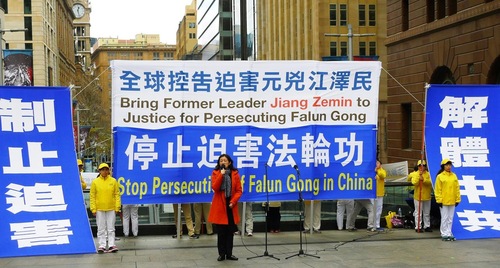 Lucy Zhao, president of the Falun Dafa Association of Australia, gives speech at the rally, and calls for all circles of society to help stop the persecution. 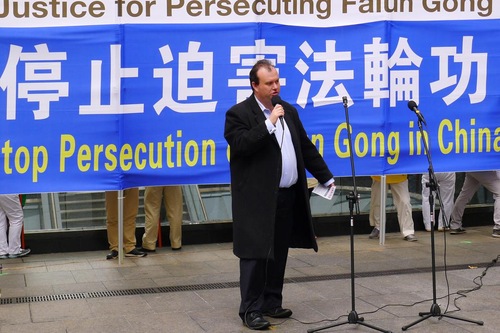 Parramatta Councilor James Shaw gives a speech. He pointed out that because of the Free Trade Agreement, “There's a real opportunity to say to the Australian government that the concerns about human rights we have in China are very much an issue not just in China, but here in Australia.” 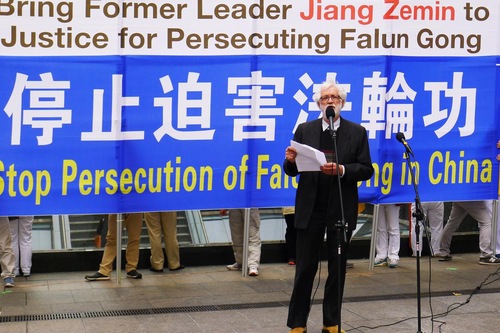 “Snapshot of Falun Gong Practitioners Whose Copies of Lawsuits Against Jiang Zemin Were Received by Minghui on July 18-19, 2015”