(Minghui.org) Five Falun Dafa practitioners from Tianjin were arrested on June 25, 2015, while others were harassed by the local police.

The arrests and interference coincided with their filing legal documents suing Jiang Zemin, the former head of the communist party. Following police orders, Ninghe Post Office employees said that they had stopped over 30 lawsuits from being sent in to the Supreme Procuratorate in Beijing.

The arrests were planned and organized by the Ninghe County 610 Office and the Domestic Security Division.

Ninghe County 610 Office agents and officers from the Ninghe Domestic Security Division and the local police department went to Ms. Li Chunxia's home, arrested her, and ransacked her home. They took her to the police station and then to a detention center.

Her family went to the police station when she did not return home within 24 hours and was told that she had been taken to a detention center.

Below are photos of the police ransacking Ms. Li's home. The police attempted to seize the camera, but did not succeed. 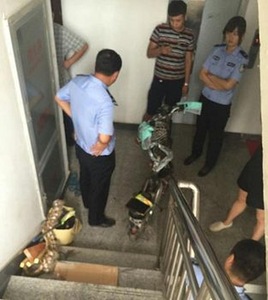 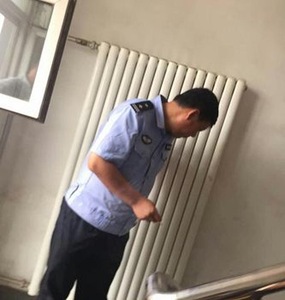 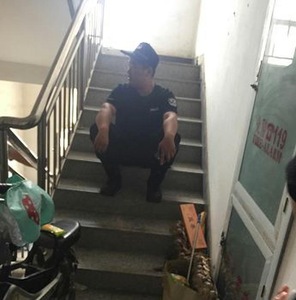 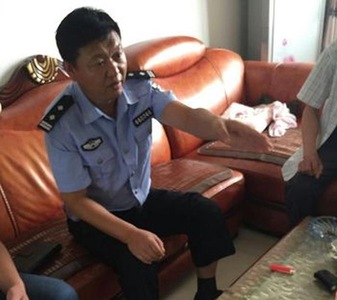 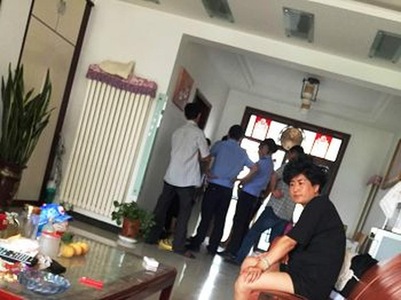 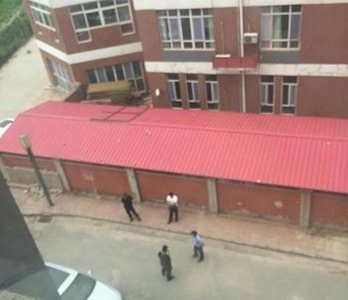 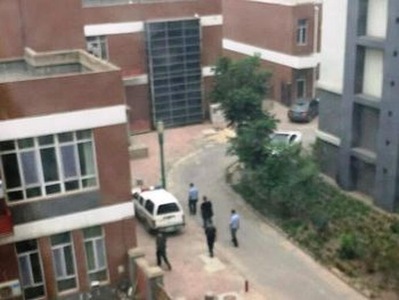 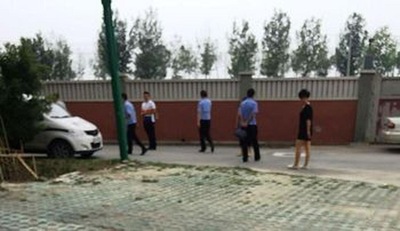 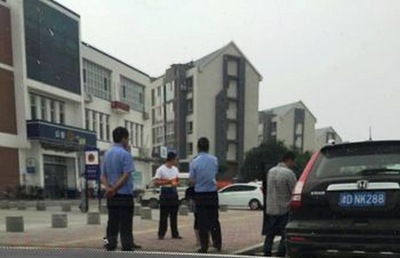 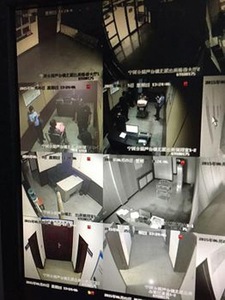 The police forced their way into Ms. Li's home and ransacked it on the afternoon of June 25. They did not show any identification and seized everything related to Falun Dafa, including books. Some of the items in the house belonged to Ms. Li's cousin who lives with her.

The police also confiscated a cell phone and keys in Ms. Li's bag and a laptop computer. When they found the her legal complaint against Jiang Zemin, they laughed sarcastically and became even more cruel.

Ms. Li was arrested and taken to the police car.

Ms. Dong's home was ransacked at the same time. A plainclothes officer held her at the door while the others searched inside.

The police confiscated many of Ms. Dong's personal belongings and arrested her.

“Power Plant Employee Disoriented after Being Imprisoned and Tortured”