(Minghui.org) Ms. Li Huiying, a former Chinese judge, escaped from China to the U.S. in 2009 to escape persecution for her belief. On June 6, 2015, Ms. Li mailed a criminal complaint to the Supreme People's Procuratorate against Jiang Zemin, the former head of the Chinese Communist Party.

Ms. Li, from Dalian, Liaoning Province, charged Jiang for her father's tragic death and the suffering inflicted upon her by the government for practicing Falun Gong.

Her father, Mr. Li Maoxun, a former prosecutor in the Dalian City Procuratorate, is one of 3,864 practitioners who are confirmed to have been persecuted to death by the communist regime since 1999. 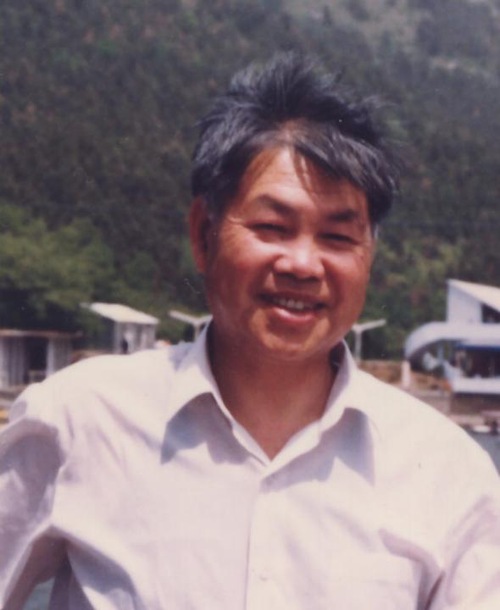 Mr. Li returned to full health after he started practicing Falun Gong. For telling government officials about the persecution campaign, he was detained for two weeks on August 16, 1999. On June 16, 2000, he was illegally sent to a forced labor camp for one year. His term was extended another two months. The abuses inflicted upon him caused him to suffer a stroke, and he passed away on March 31, 2005 at the age of 70.

Ms. Li Huiying, 54, started practicing Falun Gong in August 1994. She was sent to a forced labor camp for three years in April 2002 and was fired from her position.

She was detained at Dalian Forced Labor Camp and the notorious Masanjia Forced Labor Camp for three years and four months. She was forced to do heavy labor, locked in solitary confinement, and deprived of sleep. Her husband divorced her. Her young daughter suffered significantly.

After she was released, police continually harassed her. She could not return to a normal life. In 2009, she had to leave her family and go abroad to avoid further persecution.