The practitioners charged Jiang with ordering the persecution of Falun Gong in 1999, during which practitioners of this cultivation practice were arrested, imprisoned, tortured, and financially ruined. In addition, thousands of practitioners have been confirmed to have passed away due to torture and other abuses.

Refusal to Accept or Deliver Complaints

As the new wave of lawsuits against Jiang Zemin gains momentum each day, officials have directed some express mail services not to deliver the complaints to the respective agencies.

Despite obstacles in mailing out complaints, practitioners are changing tactics, such as using regular mail services to deliver their documents.

Villager Died Due to Torture

Mr. Wu Ruixiang, a villager from Li County, passed away soon after he was released from Handan Forced Labor Camp in September 2012.

Mr. Wu was arrested and sentenced to one year of forced labor in April 2012. Guards shocked him with electric batons, forced him to sit on a “small stool” for extended periods of time, and force-fed him nerve-damaging drugs. He was released when on the verge of death and passed away soon after he returned home. 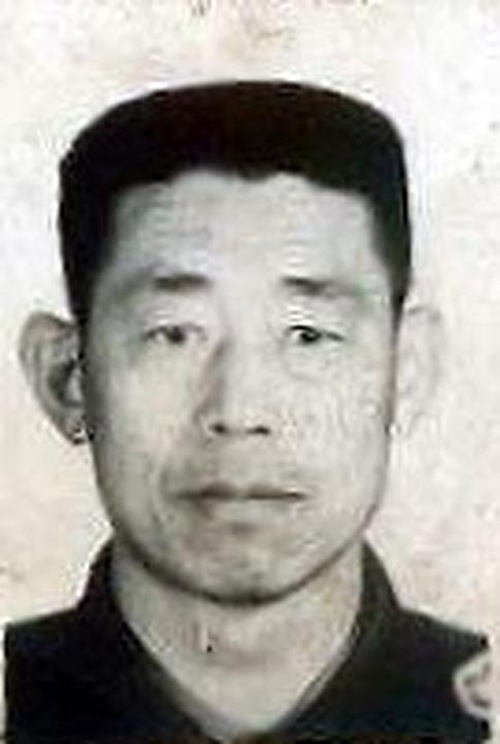 Mr. Wu's mother-in-law, under intense pressure from the persecution, died shortly after his arrest.

Related report:Kind Villager in Hebei Province Dies as a Result of Persecution in Handan Labor Camp

The police arrested three practitioners in September 2007 and fabricated the evidence that was presented at their trial.

Ms. Cui Xiaoxian was sentenced to three years, Ms. Cui Shumei to three years, and Ms. Feng Wenzhen to seven years. They appealed to a higher court, which upheld the ruling after police fabricated more evidence.

Ms. Feng's husband, Mr. Zhao Xiaochang, spoke up for her in public. To silence him, the police arrested him in September 2009. He was sentenced to two years in prison and tortured.

Since the onset of the persecution, Ms. Zhao had been arrested seven times, detained eight times, sentenced to forced labor for one year, subjected to brainwashing, and tortured nearly to death. Her right arm had to be amputated.

The police has harassed and terrified Ms. Zhao Limei numerous times because of her practice, causing her extreme distress. Under pressure from the persecution and police harassment, her husband divorced her, and her daughter-in-law suffered a miscarriage.

Police arrested Mr. Zheng Rongchang, who is handicapped, on October 18, 2007. They beat and tortured him in a detention center for three weeks. He was then transferred to a brainwashing center and tortured for two more weeks.

“Nurses from China: Organ Harvesting and Illegal Transplants Are No Myth”