Twenty Thousand Yuan for a Life

The prison officials offered to pay her family 50,000 yuan in compensation, if they signed the cremation papers.

Ms. Liu's son tried to argue for his rights, but was told by the guards that he would be arrested if he continued making trouble. 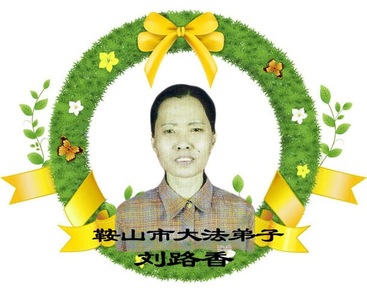 Ms. Liu was sentenced to three years in prison in October 2012, for telling people about the persecution of Falun Gong.

Ms. Liu's family was notified of her death on September 3 2014. The guards claimed that Ms. Liu died from an illness, which could not be confirmed.

Her ashes were buried in Qianyu Cemetery in Anshan City.