Switzerland: Art Exhibition “Allows People to See the Reality of the Persecution”

The exhibition was described by it's official site as, “...an extraordinarily moving, intimate, and inspiring exhibition detailing both an inner spiritual life and an outer human rights tragedy. Realistic oil paintings and Chinese watercolors from mostly Chinese artists give a unique insight into the spiritual discipline Falun Gong, also called Falun Dafa.” 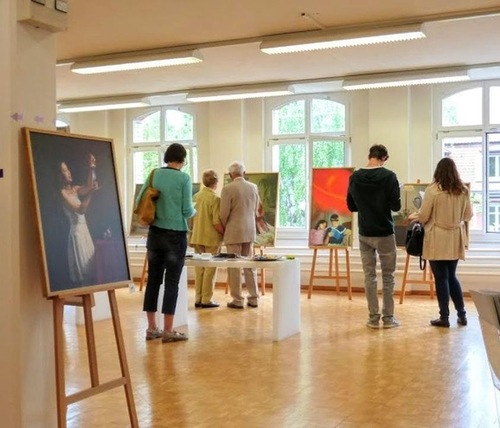 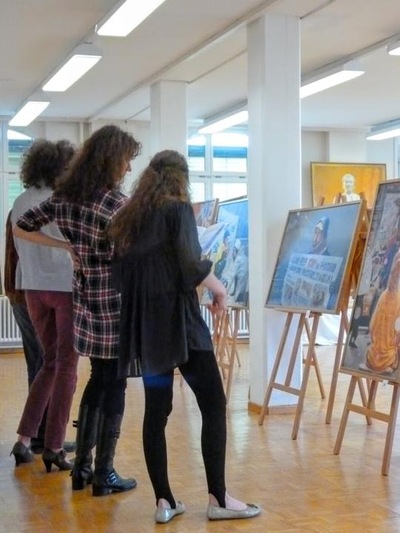 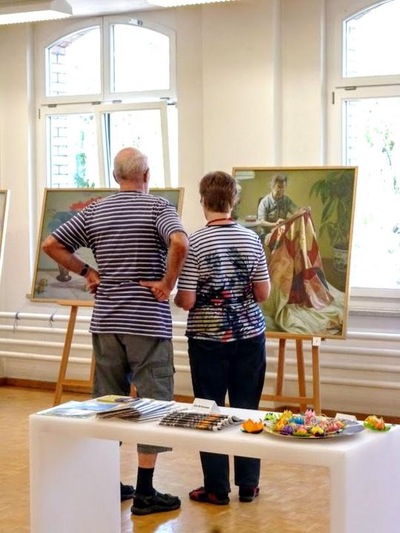 The 52 pieces on display evoked various emotions in people. Some of their comments are listed below.

Surprised by the fact that the Chinese communist party (CCP) had killed over 80 million Chinese people, a lady from a former communist country in eastern Europe sympathized with the plight of Falun Dafa practitioners.

The gentleman accompanying the lady pointed out that much like the tearing down of the Berlin Wall, the Chinese communist regime won't last forever.

One gentleman remarked that the beautiful scenes depicted in the paintings are one aspect which is quite interesting. But stories of Falun Dafa practitioners however, are another, more profound aspect, which he found compelling.