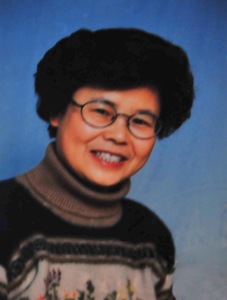 Ms. Zhang Yulan (before the persecution)

Ms. Zhang became disabled and lost her eyesight after eight years of imprisonment for refusing to give up her spiritual belief. Under pressure from local authorities, her workplace also suspended her salary during her imprisonment and never reinstated her after her release.

She sent the criminal complaint to the Supreme People's Procuratorate and Supreme People's Court via a courier service on May 29, 2015. In the letter, she charged Jiang with unlawful imprisonment that resulted in her disability and demands compensation for her lost income and suffering due to the persecution. 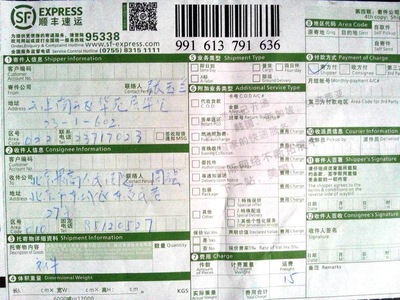 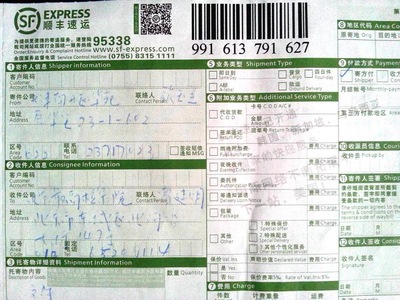 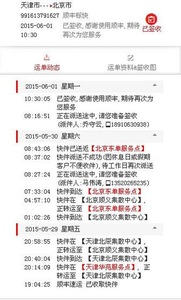 Confirmation of receipt by the Supreme People's Procuratorate

Ms. Zhang, who taught history at a middle school in Tianjin, was arrested on March 11, 2002. As she was an outstanding teacher, her colleagues at work, school officials and her students' parents went to the police station to vouch for her character and seek her release.

She was subsequently sentenced to eight years in Tianjin Women's Prison, where she was subjected to various forms of torture. Guards made her take unknown substances which induced nausea, vomiting, and diarrhea. Her limbs became weak, and her eyesight worsened.

When she refused to take the drugs, the guards drugged her food and drink instead. Once, she even caught an inmate putting unknown substances in her drink. The inmate told her that she was acting on orders from prison officials. When Ms. Zhang asked a guard to stop poisoning her, they refused.

Her health deteriorated day by day, and she became increasingly ill. Near the end of her sentence, she became blind and could not walk at all. Details on the abuses she suffered have been reported here.