(Minghui.org) Eight Falun Gong practitioners in Changqing District, Jinan City were recently given prison sentences ranging from one to seven years, for talking to people about the persecution of their spiritual belief.

Practitioners in Jinan launched a signature drive calling for supporters to help seek the release of the two men and six women.

At the time of writing, 1,587 people have signed and pressed their fingerprints on the petition.

A man said to one practitioner collecting signatures, “Practicing Falun Gong breaks no law. Of course I'll sign to show my support for the practitioners.”

A woman overheard their conversation and immediately asked to add her name as well.

A street vendor was shocked to learn that imprisoned practitioners were being killed for their organs and put down his name without hesitation. He also called his wife over to sign the petition.

One pedestrian was at first hesitant when asked to sign the petition, but he changed his mind when another pedestrian said to him, “There's nothing to be afraid of. My neighbor practices Falun Gong and is now forced to live away from home. I'll sign!” 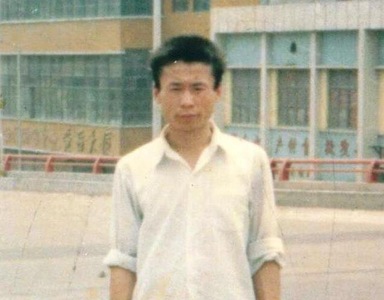 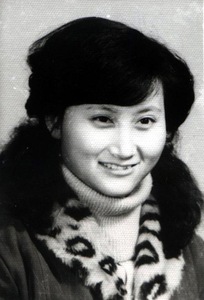 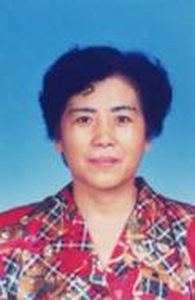 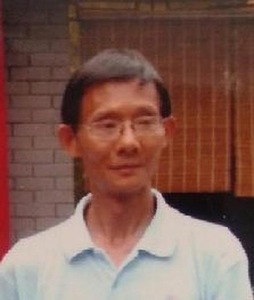 ““Falun Dafa is good! Master Li is the person I look up to the most!””