(Minghui.org) For the past 15 years that Falun Gong has been persecuted by the Chinese communist regime, police have often refused to allow practitioners' family members to be present at their trials. Such was in the case with eight practitioners recently tried in Shandong Province. 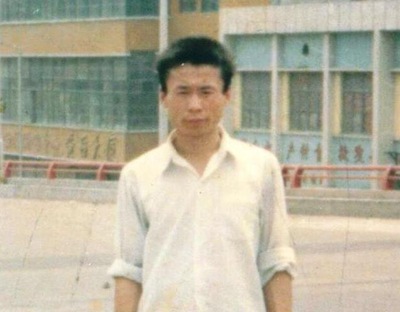 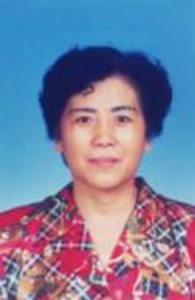 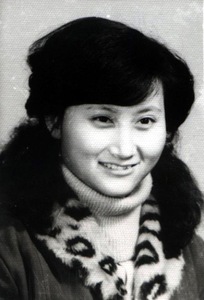 More than 100 police officers were stationed in front of the courthouse early in the morning. They cordoned off the area and set up a camcorder to record anyone walking by. Two groups of officers took turns patrolling the area for more than 20 minutes.

Officers were stationed every 10-20 meters, including at the nearby stores, a hospital, a post office, and the stadium. Before the trial, several officers went to the store to buy electric batons and shields.

Families Not Allowed to Attend Trial

The practitioners had not seen their family members since their arrests in August 2014. Their relatives had arrived early at the courthouse in hopes of seeing them, but were forced to stand outside in the corner of the courtyard, and watched by more than a dozen officers. Some time later, only a few family members were allowed inside the courtroom, but not Mr. Li Weiguo’s brother or his 97-year-old father.

An officer with the surname Ma asked how they all knew about the trial, while another officer threatened, “There are officers from the Jinan City Police Department here today, so behave yourselves! Otherwise, we’ll put you in jail, too.”

Mr. Du Zezhou and Ms. Cheng Shuxiang were handcuffed and shackled when they were brought into the courtroom. Their lawyers asked Judge Li Hu to remove the restraints, but to no avail.

The lawyers presented a strong defense of their clients' innocence, and demanded they be acquitted immediately since they didn't violate any law.

“Clarifying the Truth to Chinese Tourists Helped Me Raise My Level”