(Minghui.org) “If it's illegal, so be it!” said a Feng County Court judge, who refused to remove defendants' foot shackles and had a defense lawyer removed from the courtroom.

The telling remark occurred during the third trial of Mr. Li Yongjun and Mr. Ding Baoliang on April 20. The two men are being tried for practicing Falun Gong, a spiritual discipline persecuted by China's communist regime since 1999. Their previous trial ended after a lawyer showed that evidence put forth by the prosecution had been fabricated.

Lawyers Li Chunfu and Chen Jiangang defended Mr. Li. They demanded that their client's shackles be removed, as stipulated under Chinese law. The presiding judge, Sun Wuzheng, said, “The shackles can't be removed. We have our own rules. Do not mention it again.”

The lawyers pointed to the specific law and said that it was illegal to put shackles on a defendant. Judge Sun said, “If it's illegal, so be it! You can submit written comments after the trial.”

When the lawyers further pressed the court on this issue, Judge Sun retorted, “You can no longer speak. End of issue.”

The lawyers asked the court clerk to record exactly what the judge said, but the judge disallowed it.

Judge Sun asked, “Are you here to defend the accused or to argue with me? Why do you have to insist on this issue?”

The lawyers replied, “We must protect our client's rights. Given what you just said, aren't you breaking the law? I ask that the court accurately record the facts.”

Judge Sun ordered the bailiff to remove lawyer Chen from the courtroom. Five bailiffs tied the lawyer's hands behind his back and took him to a temporary detention room. 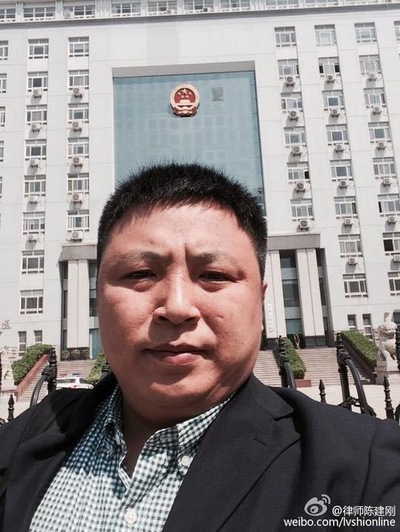 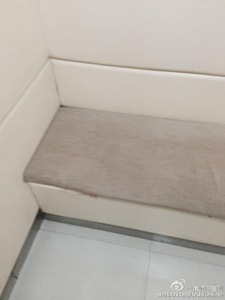 The court's temporary detention room where lawyer Chen was held 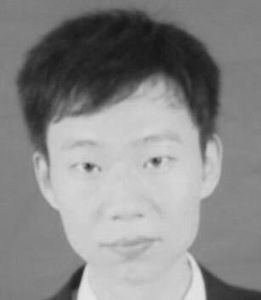 “Oil Painting: This Is Our Master, You Still Have a Chance to Redeem Yourself”