Aiming to revive the spirit and wisdom of the 5,000 years of Chinese civilization, Shen Yun's original compositions depict various aspects of the heritage. The expressiveness of the East-and-West combined orchestra revitalizes both the spirituality and grandeur of the culture.

As conductor of Shen Yun, Milen Nachev, said in an interview, “We go deep inside the meaning of the music, even past the emotional side—most orchestras go to the emotional side, but we go beyond that—to illustrate the deeper meaning.” Many audience members could also sense and resonate with the messages in the music. 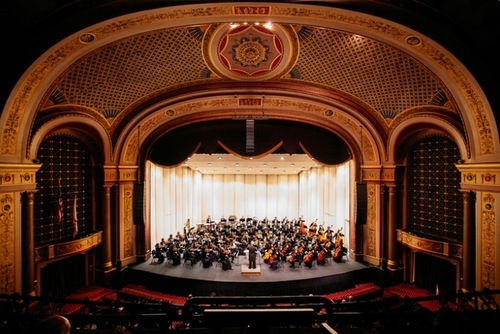 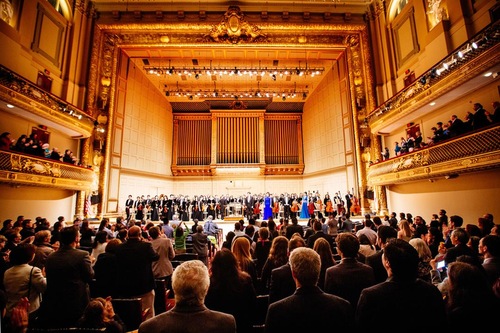 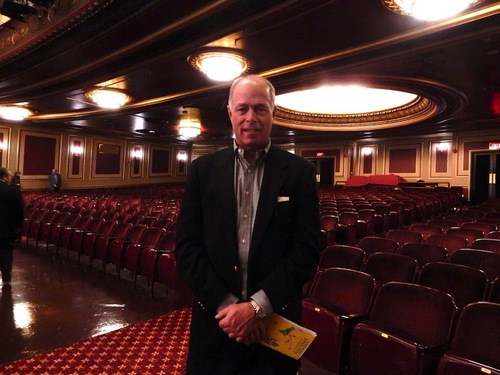 Mr. Esckilsen also mentioned that he felt a tremendous amount of energy and love coming from the singing of the vocalists. 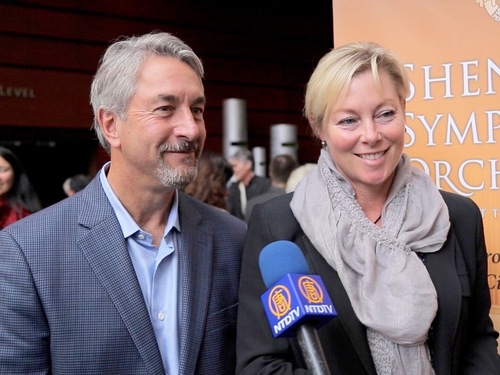 Mr. Frank Beyer, a retired Merrill Lynch Wealth Management director, enjoyed the final piece, “The Power of Compassion,” which he felt was a story of hope. He could hear how the piece, dramatic at the beginning, transitioned into beauty, representing hope at the end.

“The first piece that opened almost brought tears to my eyes,” she said, of a piece titled “Following the Creator to Renew All Things.”

Project Manager: “They Speak to the Soul” 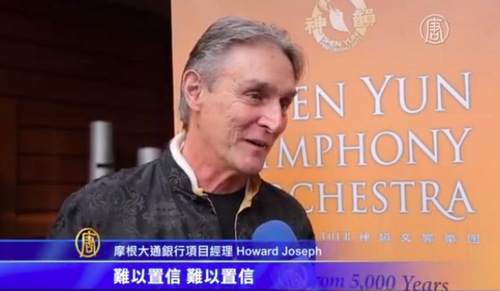 “They speak to the soul...It does take you away,” said Howard Joseph, a project manager at JP Morgan Chase.

Mr. Joseph said of the original compositions, “I think they’re beautiful. They are so creative.”

“You have to see it for yourself to really understand,” he said. “Being able to experience it is pretty special.” 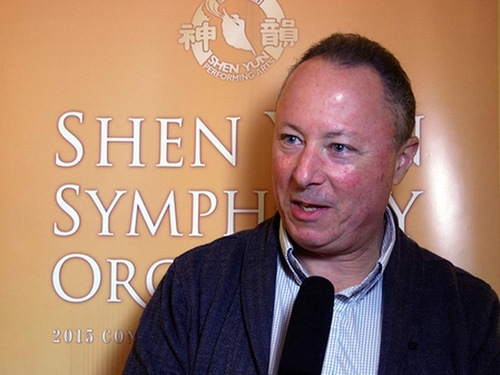 Mr. Bresnick said that there was “something special about this music.” 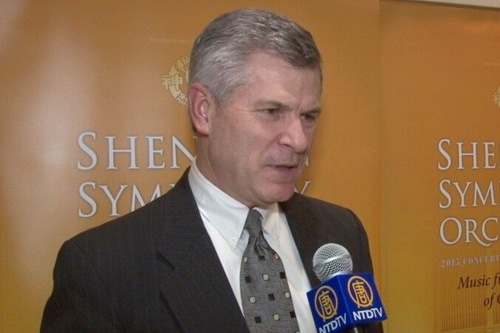 “This is something that is really, really special..You have to be here to experience it. It will change who you are,” said Valan Martini, the president of a private company.

“The music [is] the language that passes the reasoning mind and talks straight to the heart,” Mr. Martini said. “This is a way of speaking to the heart across the continents, across countries, across cultures.” 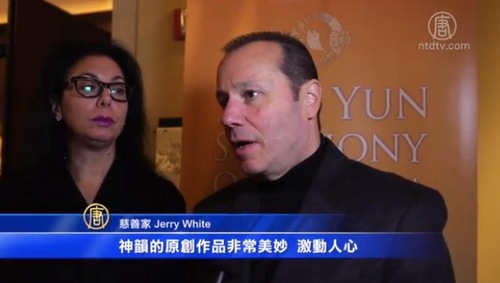 “Very exciting...Very very enjoyable,” said philanthropist Jerry White. He said he could picture movies as he listened to the music. 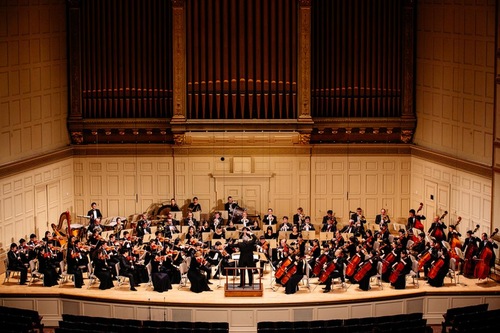 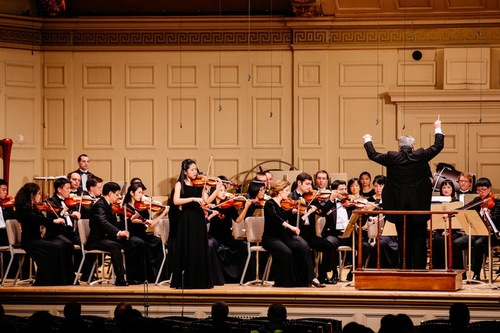 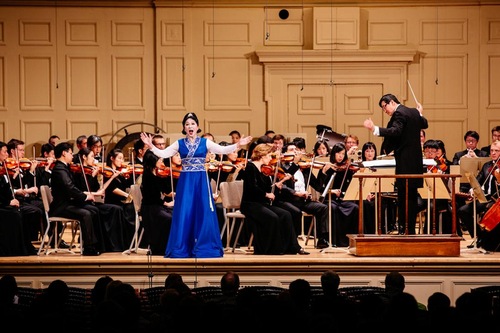 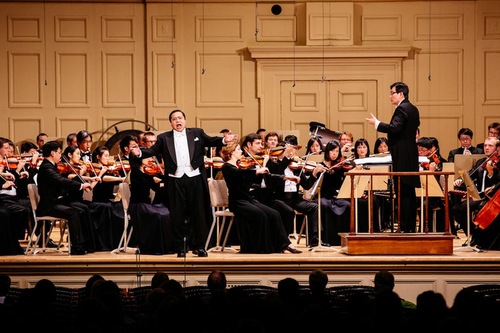 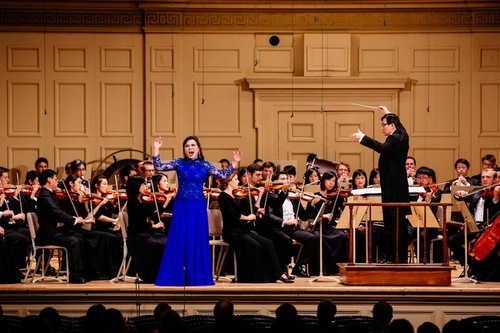 The 2016 season of Shen Yun Performing Arts begins on December 22 in Houston, TX. For more information on tickets and dates, please visit http://shenyun.com.

“Overcoming Fatigue and Tests to Mature in Cultivation”