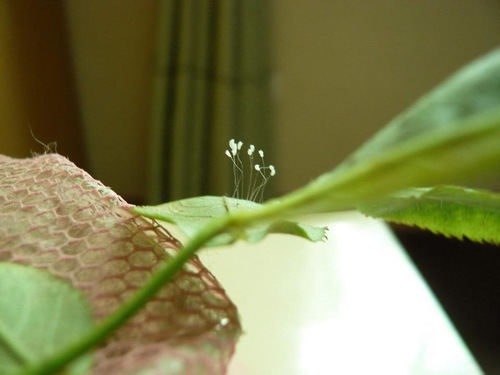 “Using the Law to Stand Up Against the Persecution”