(Minghui.org) Editor's note: The author is the daughter of a Falun Gong practitioner in Shanghai. She currently resides in the city of Hamburg, where she pleads for her mother's release. Her mother has been detained since December 9, 2014.

My mother, Ye Julan (叶菊兰), 67, was born in Changsha, Hunan Province. She was arrested on December 9, 2014 by five to six policemen from the Shanghai Police Station. They suddenly broke into her home, snatched away her personal belongings and arrested her. She was later sent to the Shanghai Detention Center, where she has been detained ever since. 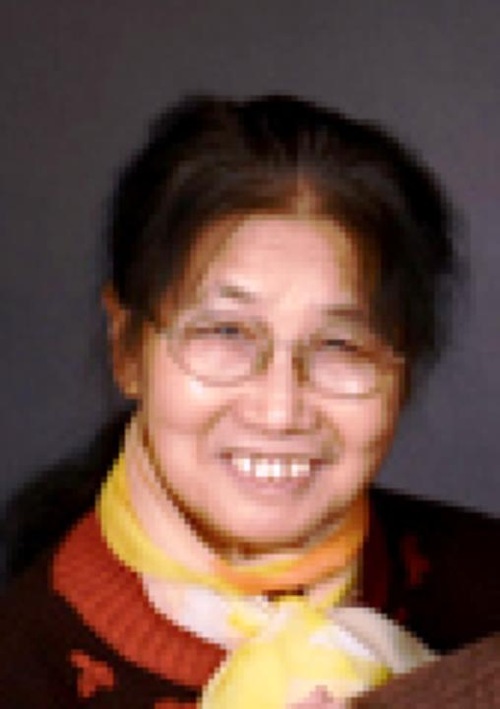 My father tried visiting her twice but was denied visitation rights, and on January 9, 2015, my family received a belated “arrest warrant” issued by the Putuo District Procuratorate. The warrant claimed that my mother is involved in Falun Gong activities and has committed the crime of “impeding law enforcement”.

As her daughter, I am worried for her safety. As a resident of Hamburg, Shanghai's sister city in China, I am appealing to the members of parliament in the city of Hamburg to help push for my mother's speedy release.

My mother used to suffer from severe heart disease when she was young. In 1988, her left leg was smashed by a machine and had a comminuted fracture that left her joints in constant pain. She also suffered from trichiasis (misdirection of the eyelashes that grow towards the eye) in the early 1990s, which caused her vision to deteriorate.

As a result of all these, she was known for her illnesses at work. She tried any and all methods to cure her illnesses, but none of them had any effect. She had to take extended periods of medical leave when she was only in her forties.

My mother was fortunate to begin practicing Falun Gong in 1998; shortly after, all her illnesses disappeared. She has not had to take a single pill since then and is very energetic.

Since the Chinese Communist Party started the persecution of Falun Gong in July 1999, my mother used her personal experiences to tell people about the goodness of Falun Gong.

Hence, she became known in her workplace, the Hunan Radio Station, for her steadfast belief in Falun Gong. The police often came knocking on our door, and officials from the 610 office ever moved into the unit below our house to monitor her movements.

My mother was arrested and detained for 15 days when she was distributing materials that contained information on Falun Gong to Changsha residents.

My parents bought a house in Shanghai in 2004. During the Shanghai World Expo in 2010, my mother was briefly detained and interrogated for wearing a Falun emblem. She was released after my family negotiated with the authorities.

“Over a Dozen Practitioners Arrested in June, Many Now in Prison (Yantai, Shandong Province)”