Tieling Detention Center: Practitioners Chained to the Ground and Force-Fed

(Minghui.org) Falun Gong practitioners are brutally tortured in Tieling Detention Center in Liaoning Province. One of the worst tortures involves fastening them to the ground with chains and force-feeding them.

Chained to the Ground

Mr. Bai Yufu has been in Tieling Detention Center since December 2014. He was arrested for distributing information about Falun Gong on December 2, 2014. He went on a hunger strike to resist the persecution, so he was chained to the ground, force-fed, and not allowed to speak.

Ms. Liu Yumei, Ms. Zhou Yuzhi, and Ms. Wei Yanhua also suffered the same torture at the detention center in 2002. Ms. Liu went on a hunger strike for 62 days and was chained to the ground for 58 of those days. She was force-fed three times a day. Her nose was broken and her throat was injured. 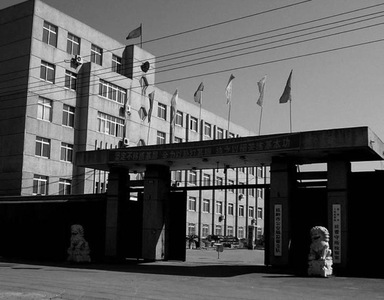 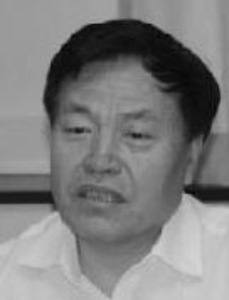 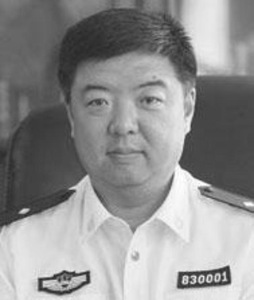 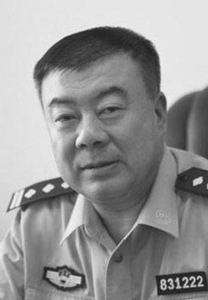 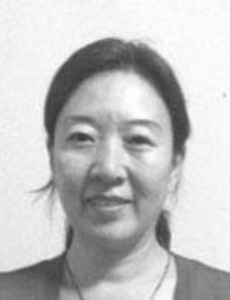 Commander Wang, Tieling Supervision Detachment, in charge of the detention centers in Tieling.

“After a Lifetime of Crime, Falun Gong Helps Me Become Kind and Considerate”