Communist Party Organizations Being Renounced Around the World

(Minghui.org) The number of new Chinese Communist Party (CCP) members in 2013 dropped by 25% versus 2012. It was the first decrease in a decade, according to an August 1 article by The Financial Times. The same article also reported that the number of registrations for civil service exams in China has dropped sharply.

While acknowledging the value of CCP memberships and associated government posts mainly lies in bribery opportunities, the CCP propaganda attributed the reason to its anti-corruption campaigns.

For those Chinese who are familiar with CCP anti-corruption and other internal struggle campaigns in decades, the propaganda's explanation is hardly convincing. It's public knowledge in China that the CCP needs to fight corruption to continue justifying its reign, but extinguishing corruption means that its membership would be all but gone.

Something else is canceling out the temptation of access to money and power: people are seeing through the hollow promises, various lies, and the nature of communist party. There is also the grassroots movement of quitting the CCP and its affiliated organizations. The total number of Chinese people who have done so has reached 175 million. Over 90,000 people turn their backs on the CCP every day.

As Falun Gong practitioners clarify the facts about the practice and persecution in China, more Chinese people have realized the nature of the CCP. In one township in Henan Province, all of the key CCP members quit the Party and dissolved the local CCP committee.

Disintegration and Retribution Around the Corner

Chinese tourists have shared at popular destinations in Europe that quitting the CCP is “the thing to do.” People used to want to join the CCP for corruption opportunities, but now they see that its disintegration is around the corner. It's dangerous to remain in the CCP organizations, for it will meet with retribution for its crimes against the Chinese people, especially its atrocities of live organ harvesting from Falun Gong practitioners.

Tourists tell practitioners who volunteer at the Global Service Center for Quitting the CCP at different tourist sites: the CCP may dissolve any time, without warning. When that happens, it may be too late to quit the Party and be exempted from the calamities sure to befall the CCP as part of its karmic retribution.

In recent days, protests in Hong Kong have grabbed attention around the globe. As a population that has not been indoctrinated by the CCP for decades, Hong Kong residents are able to recognize and articulate the harm brought by the CCP.

Fearing that their democracy, rule of law and freedom of speech built over several decades of hard work would be ruined, over 430,000 Hong Kong residents joined the July 1 protest this year.

The following online posts are telling: “Hong Kong people are sick of the ruthlessness of the Chinese communist regime.” The CCP “is importing its culture of plagiarism, bribery, lack of morality, and cheating in elections to pollute Hong Kong.” 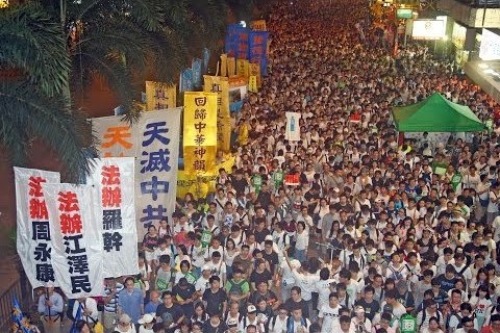 Over 430,000 Hong Kong residents joined the march on July 1, 2014, protesting the CCP's damage of the democracy, rule of law and freedom of speech in Hong Kong. 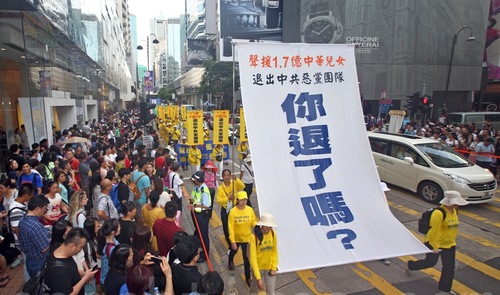 A scene at the march of Falun Gong practitioners on July 20 in Hong Kong. Over 174 million Chinese have renounced their membership in Chinese communist organizations. Many Chinese tourists take the opportunity to quit the CCP during their trips in Hong Kong, or North America and Europe.

Communist Parties Are Losing Ground Outside of China, Too

Ukrainian Parliament Speaker Oleksandr Turchynov announced the dissolution of the Ukrainian Communist Party faction in the Verkhovna Rada (Parliament) on July 25, 2014. According to a Voice of America report, the speaker called it a “historic event.” He also hoped for the communist party faction to disappear in the parliament for good. Members of Parliament stood up and cheered before he finished his speech. 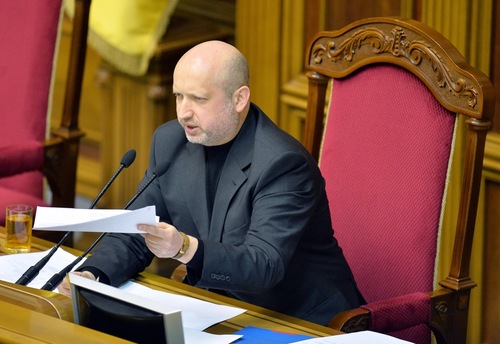 Voice of America also reported that Ukraine Parliament Member Bondarchuk said that banning the communism ideology was necessary, because it was against humanity and had caused unprecedented harm to the people of Ukraine. 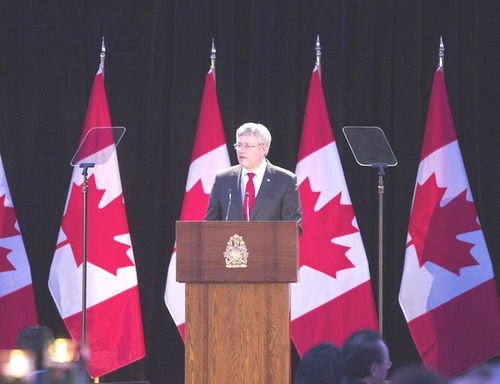 Canadian Prime Minister Stephen Harper spoke at the Tribute to Liberty fundraiser in May 2014.

At a fundraiser for constructing a permanent memorial to victims of communism on May 31 in Ottawa, Canada, Canadian Prime Minister Stephen Harper said, “During the 20th century, communism's poisonous ideology and ruthless practices slowly bled into countries around the world, on almost every continent. The result was catastrophic. More than 100 million souls were lost — an almost incomprehensible number.”

“Evil comes in many forms and seems to reinvent itself time and again. But whatever it calls itself — Nazism, Marxist-Leninism, today, terrorism — they all have one thing in common: the destruction, the end of human liberty,” he added.

In a land where the communist party and its ideology are still rampant, more and more people are seeing through the many forms of evil.

As for the “tuidang (quit-the-party) movement,” or the social phenomenon that nearly 170 million Chinese have quit the CCP, Yi Rong, President of the Global Service Center for Quitting the CCP, said at a July rally:

“The Tuidang movement is a peaceful, personal awakening to the fact that the Communist Party is holding the Chinese people back from having a better future. We believe that as this Tuidang movement grows ever larger, the CCP will diminish and disappear.”

“Toronto, Canada: Growing Up in a Minghui Summer School (Photos)”