(Minghui.org) More and more lawyers in China have learned the truth about Falun Dafa over the years and have begun defending practitioners. Their brilliant and eloquent defenses have moved audiences to tears, while shocking and frightening officials in the Public Security Department. Some judges who have learned the truth no longer participate in persecuting Falun Gong.

But some officials and judges in the Chinese Communist Party (CCP) judiciary system, lured by power and benefits, have chosen to continue persecuting Falun Dafa practitioners. Their choice to take the side of evil is a path of no return. Jiao Yuling is one such judge. In order to climb the career ladder, she has chosen to abandon ethics and aid the persecution of Falun Dafa.

Shenhe District Court in Shenyang, Liaoning Province, held an open trial for Falun Gong practitioner Ms. Liu Yukun, 63, on June 17, 2014. She was arrested for distributing calendars with information on Falun Dafa. Her family hired two lawyers, one from Beijing and the other from Shenyang, to defend her. Jiao Yuling, the judge in charge, openly and brazenly violated the law by obstructing the lawyers and preventing them from defending their client.

The day before the trial, the lawyer from Shenyang received a call from the Shenyang 610 Office, threatening that if he defended Ms. Liu, his license to practice law would be suspended. The lawyer had no choice but to give up the case.

According to law, attorneys are not subject to security searches prior to trials. On the day of the trial, the court violated the law by attempting to search the lawyer. Presiding judge Li Hong and judge Jiao Yuling pressured the the lawyer to be searched, but he refused. Since he was not allowed in, the court had to postpone the trial until June 23.

This was not the first time that judge Jiao Yuling violated the law. When the Shenhe District Court secretly tried Falun Gong practitioners Di Hui, Meng Qingjiem, and Jiang Dexin on December 25, 2012, only three relatives were allowed into the courtroom. Under a direct order from the Shenyang 610 Office, judge Jiao Yuling slapped heavy sentences on the three. Di Hui was sentenced to a four-year prison term, and Meng Qingjie and Jiang Dexin to six years each.

There was no evidence of any crime presented to the court. Mr. Jiang Dexin testified that he was tortured while being interrogated by police, and showed his missing teeth and injuries. Instead of investigating the charges, judge Jiao Yuling stopped Mr. Jiang from speaking.

Ms. Liu Yukun was judge Jiao Yuling's second Falun Gong case. Practitioners Wang Yiyong, Dong Zhiyu, Li Dongxu, and Yu Ming are to be tried before her soon. It appears that judge Jiao is very enthusiastic about trying Falun Dafa cases, since she benefits from it. She has already been promoted to vice chief of the Tribunals.

Jiao Yuling was a career lawyer before becoming a judge in 2008. She should know about law, order, and morality. For personal gain, she is persecuting innocent people who believe in Truthfulness-Compassion-Forbearance.

Many judges choose to avoid taking Falun Dafa cases. They know that the verdicts in such cases are not based on the law, but on orders from upper level administrators. When Falun Gong is exonerated, the names of the presiding judges will still be on their verdicts. The law clearly stipulates that judges take lifelong responsibility for the cases they handle. Many “smart” judges avoid Falun Dafa cases at all costs. 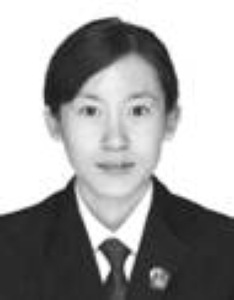 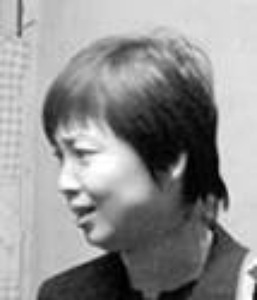 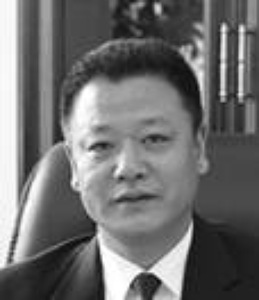 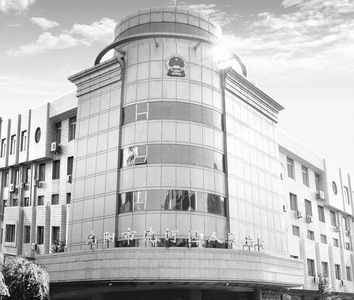 “Ireland: A March and Rally Call for an End to the Persecution, MPs Come to Show Support (Photos)”