USA: 35 State Legislators Express Concern Over Organ Harvesting in China and Its Impact in Minnesota

In this letter dated March 31, 2014, the state legislators expressed concerns over “persistent and credible reports of organ harvesting from criminal detainees and prisoners of conscience in the People's Republic of China, including from large numbers of Falun Gong practitioners imprisoned for their religious beliefs.”

They wrote the letter to request that the above-mentioned state agencies investigate the origins of any foreign-sourced organ donations in Minnesota. In addition, they also wished to ensure that none of the organs obtained through organ harvesting in China are used for medical research at any publicly-funded medical research institution in the state. 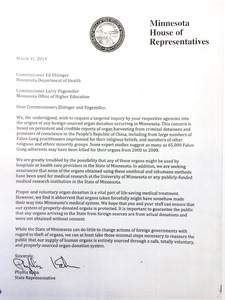 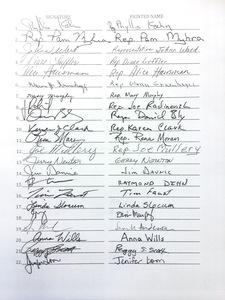 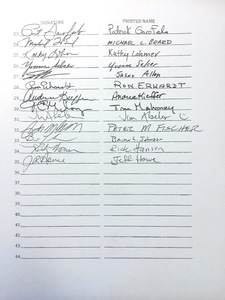 The crime of organ harvesting was first exposed in 2006.

Many politicians and medical professionals have found the study convincing. More and more people are condemning the atrocity and helping to stop it. The European Union passed a resolution in December 2013, condemning the state-sanctioned organ harvesting crime in China.