(Minghui.org) People both in China and overseas continue to express their outrage at the Chinese Communist Party’s crime of harvesting organs from living Falun Gong practitioners. Many have already taken action to stop the atrocity and demanded a thorough investigation of the crime and everyone involved.

In Tangshan City, Hebei Province, alone, 4688 people have signed a petition to express their indignation at this sinister crime since January 2014. 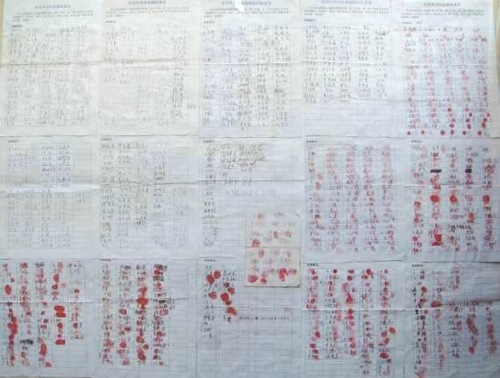 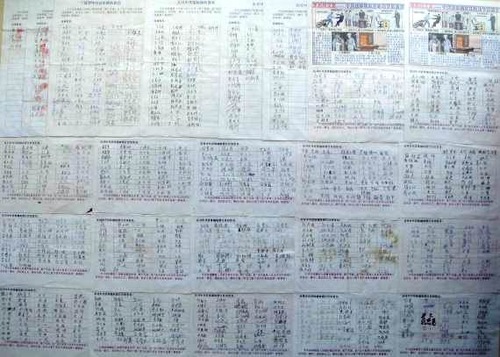 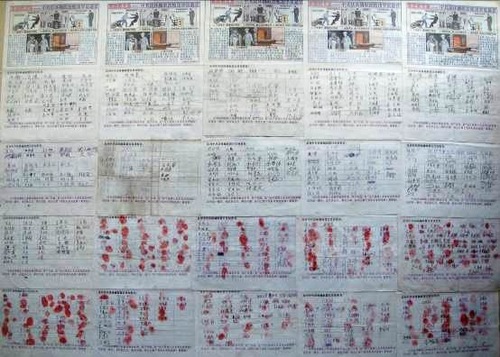 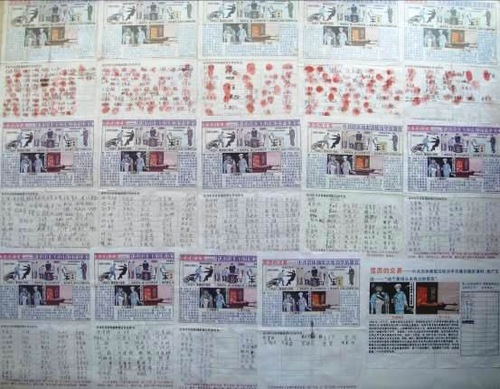 After a volunteer told a man about the petition, he immediately agreed to sign. When his relative told him to use a pseudonym, he said no. When it was suggested, “How about just writing your first name, not your last?” he said, “That’s not necessary.” He wrote down his full name and even placed his fingerprint on the petition.

After one man signed his name, he wrote the following: “Harvesting organs from a living person is an extremely evil, God forbidden atrocity. My heart trembled when I heard about it. No matter what a person’s job is, no one with an ounce of conscience could do such a thing. Even for death row criminals, one could not do this without personal and family consent. They are doing this to Falun Gong practitioners who cultivate Buddhist principles. They snatch their organs and make money. It is almost impossible to believe, but overwhelming evidence shows that the CCP has done it. 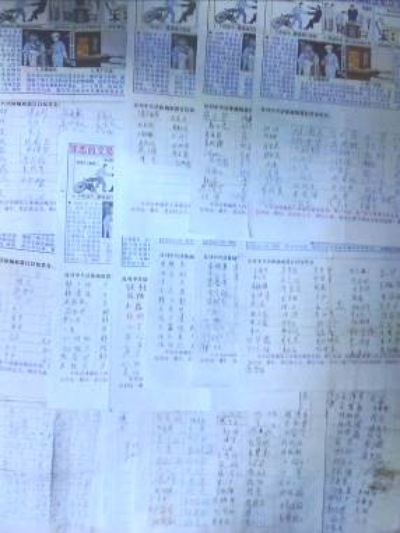 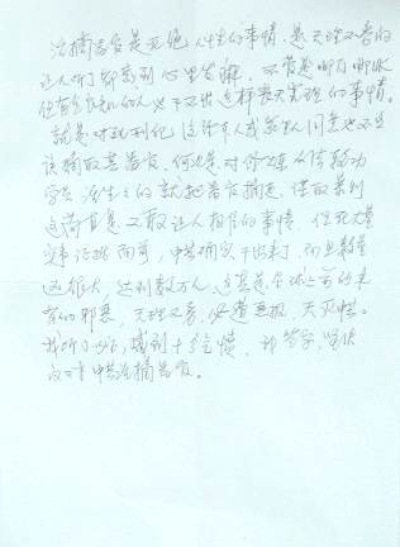 A young man nicknamed Xiaobo did not hesitate to sign and fingerprint the petition after he heard the facts. But his friend was not ready. Xiaobo told him, “What are you concerned about? Please sign it now. We simply cannot let them harvest organs from living people.” His friend then signed his name. When he told his mother about it, she also signed.

One person still believed the Communist Party propaganda and was not totally convinced that it was true. But he said he was opposed to the practice of harvesting organs from living people. After signing and fingerprinting the form, he wrote, “I do this to express my sense of justice and my opposition to this evil practice carried out by evil people.”

“70-Year-Old Woman Sentenced to 3 Years for Practicing Falun Gong; Denied Opportunity to See Elderly Mother Before She Passed Away”