When Mr. Cui's attorney was denied entry to the courtroom, Mr. Cui refused to answer any questions. The judge announced that the collegiate panel would sentence him and adjourned the proceedings.

Mr. Cui's attorney from Beijing arrived at the gate of the courthouse at 8:30 a.m. on the day of the trial. Court officials refused to allow him in to defend his client.

The court police claimed that the Songyuan Political and Legal Affairs Committee, the former Guo County Court, and the Bureau of Justice in Songyuan City required the attorney to submit documents from the Bureau of Justice in Beijing that showed that he was not an unauthorized agent. The attorney said this requirement was illegal because it was not required under existing Chinese law.

Only two of Mr. Cui's family members were allowed in the courtroom.

Mr. Cui Hongwen, 42, was crippled when he appeared in court. He was extremely thin and his hair had turned half grey. He appeared as dull as an old man, which was very unusual according to his family.

When he was arrested on December 5, 2013, he weight 95 kilograms (210 lbs). He was detained in the former Guo County Detention Center. Strong and healthy, he had no physical or mental disabilities at the time.

The attorney met with him on Jananuary 14, 2014, and February 13, 2014. During the second meeting, Mr. Cui told his attorney that he had lost part of his memory and was in a daze most of the time. After that, the detention center did not allow the attorney to see him again. They claimed they were carrying out orders from the Songyuan City Political and Legal Affairs Committee and director Zhang Hong from the Guo County Police Department, 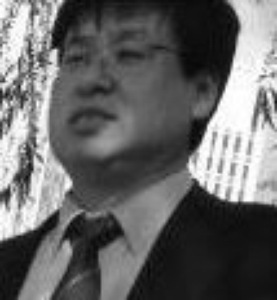 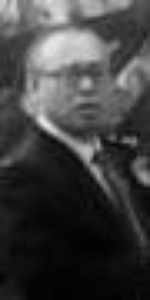 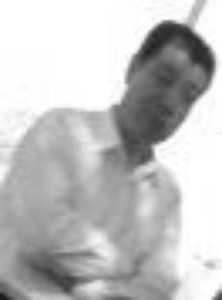 “Every Moment Is Precious: Returning to Dafa After a Ten-Year Absence”