Falun Gong Practitioners Tortured by Being Buried in the Snow

(Minghui.org) In Hebei Gaoyang Forced Labor Camp, guards forced practitioners to sit on the snowy ground and covered them with snow up to their heads. This was also done in Harbin Women's Prison, where a 60-year-old practitioner was covered in snow up to her neck. 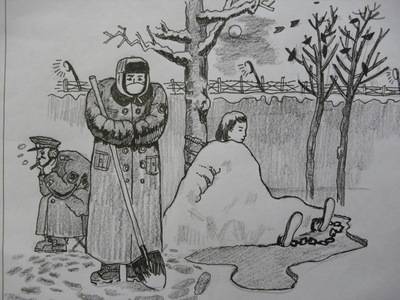 Mr. Ye Dajun from Shilipu Village, Xiong County, Hebei Province, went to Beijing during the Chinese New Year holiday in 2001 to appeal for an end to the persecution of Falun Gong. He was illegally arrested and sent to Miyun County. The officer stripped off his clothes and forced him to lie on the ground, covered him with snow and stepped on him. He was buried for over two hours. 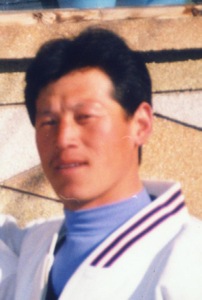 Mr. Chen Aizhong is from Canfangying Village, Beixinbao Township, Huailai County, Hebei Province. When he went to Beijing to appeal in 2001 during the New Year holiday, he was arrested and held at the Dongbeiwang Detention Center. The guards stripped off his clothes and tied him to a tree in the yard. His feet were in deep snow and he suffered severe frostbite to his legs and feet. For seven days and four nights he was beaten with clubs, had his face slapped, was shocked with electric batons, and was deprived of sleep. Afterwards, Mr. Chen could no longer stand.

He was later transferred to the Haidian District Detention Center in Beijing, and the guards continued to torture him. They ordered other inmates to bury him in the snow for three to four hours.

“Story of an Artist Who Experienced the April 25 Peaceful Demonstration”