(Minghui.org) After Falun Gong practitioners Mr. Liu Shiquan and his wife, Ms. Cao Lingfeng, were sentenced to prison, their family was not informed of their sentences for six weeks.

Mr. Liu was sentenced to four years and his wife to two. Their family was notified in late March of this year, and the couple was moved from Xilin District Detention Center to jail on April 16.

The trial was held at 8:00 a.m. on January 13, 2014. Only Mr. Liu's sister was allowed to attend. Procurator Shen Xiangfu tried to find excuses not to read the charges aloud, but presiding judge Zhang Haitao ordered him to. When Shen saw the word “cult,” he said, “I won't say 'cult.' Let's say 'Falun Gong' materials instead.”

After the details of the trial were reported on the Internet, the court chief and Shen Xiangfu were so enraged that they abused and threatened the couple's relatives.

Mr. Liu's mother is in her 70s. She and her daughters went to the police department, the Political and Legal Affairs Committee, the Procuratorate, and the court to see her son several times, but to no avail. Associate director Ma Yonggang lied and told them that Mr. Liu was in the Xilin City Detention Center.

When they went to the detention center, they didn't see him. They also went to reason with Tang Haijun from the Jinshantun District Political and Legal Affairs Committee, Qian Handong from the 610 Office, and the chief of the court, but they each put the blame on someone else, while claiming that they had tried very hard to reduce Mr. Liu's sentence and to exempt his wife.

Mr. Liu's sister hoped the officers would keep their promise to release Ms. Cao early, but that clearly did not happen, and Ms. Cao will now spend two years in prison.

Mr. Liu and Ms. Cao made a living raising mushrooms. They were arrested and their house searched on the afternoon of September 9, 2013. Officers Tao Xuwei, Zhang Wei, and patrol officer Liu Xiyao extorted confessions by torturing them and then took them to Xilin District Detention Center. There was no one left at home to take care of their school-aged son or their mushrooms.

After the couple was arrested, all the police officers in the Jinshantun District were sent out to the major streets and residential areas to harass and watch Falun Gong practitioners.

Yi Zhigang from the Political and Legal Affairs Committee ordered that cameras be installed in all the buildings inside and outside in the Jinshantun District in early April 2014.

Parties Involved in Persecuting the Couple: 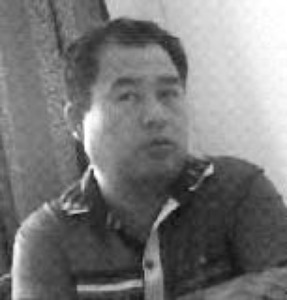 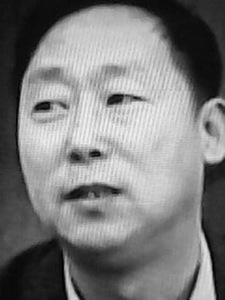 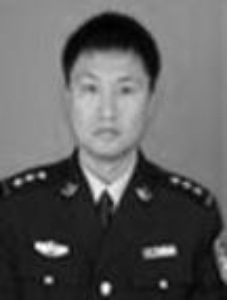