(Minghui.org) Sixty-year-old Ms. Yang Mingyue has been detained in the Jiagedaqi Detention Center for over three months.

Officers from the Daxinganling Region Domestic Security Division broke into the home of Ms. Yang on October 21, 2013. They were posing as furnace repairmen and led by police chief Li Hailong. Ms. Yang was illegally arrested and taken away. The police confiscated her personal possessions including a computer, a printer, a 100,000 yuan bank book, and some cash.

The police were seen watching Ms. Yang's house for several days before the arrest. 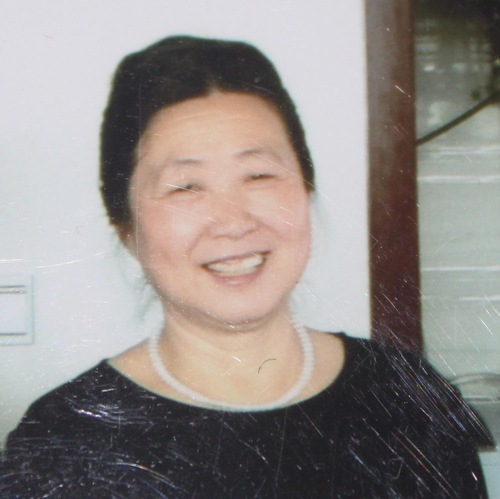 According to an eye witness, Ms. Yang was tied to a handrail and beaten for refusing to wear the prison uniform at the beginning of her detention, on October 22 and 23. She went on a hunger strike to protest the illegal detention.

Her family has also suffered. Mr. Deng Hongmin, her husband, and a visiting brother-in-law were arrested and interrogated. Mr. Deng was detained in the same detention center as his wife for more than 10 days before he was released on bail.

The Yang family saved over 100,000 yuan for the care of their daughter. When the police ransacked their home and found the bank book, the police claimed that the money was funds for Falun Gong. Mr. Deng is afraid to even mention getting back the money for fear of being arrested again.

Their family is afraid to ask for public assistance to help rescue Ms. Yang because of the harassment and threats they have received from the police.

When Ms. Yang started practicing Falun Gong in 1999, her daughter's uncontrollable mental disorder disappeared. Her family, relatives, and friends have witnessed the beauty of Dafa by virtue of her good deeds. They have become very supportive of her belief in Falun Gong.

Ms. Yang was the caregiver to both her mother-in-law and her mother. Both she and her husband have several siblings, but she never argued about who should shoulder the burden of taking care of the elderly parents.

As a processing factory owner, Ms. Yang actively helps other people. She has treated her employees kindly and reaches out to help employees who are having difficulties. Employees have praised her kindness and trustworthiness.

Parties involved in the persecution of Ms. Yang:

“New Practitioner Goes from Being an Invalid to a Healthy, Active Person”