Member of Hungarian Parliament: "The Issue of Forced Organ Harvesting in China Must Not Be Cast Aside"

(Minghui.org) “In global politics, Hungary and the European Union should represent those human rights principles it holds important… I believe the moral question for Europe is--if it so vocally advocates Christian, liberal values--this issue, which must not be allowed to be cast aside,” said Mr. András Schiffer, Politics Can Be Different (Lehet Más a Politika) parliamentary faction leader at a recent meeting with representatives from the Hungarian Falun Dafa Association and Doctors Against Forced Organ Harvesting (DAFOH).

He continued, “There is also a moral question about moral stability, which Europe enjoys by a majority consensus. The question is: Is it sustainable to have Europeans visit China to obtain organs from prisoners of conscience? More European countries are banning their citizens from traveling to China for organ transplants. China’s dictatorship practices naturally go against everything a Christian or liberal democracy holds important.” 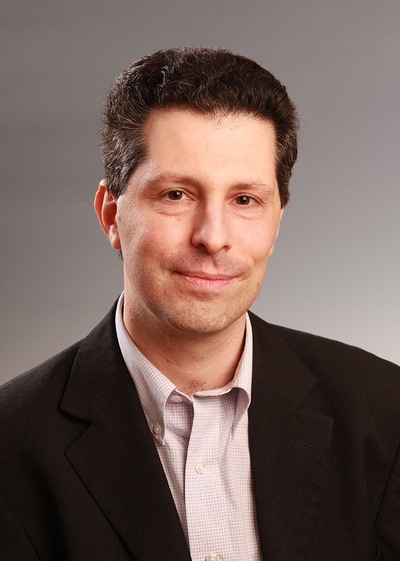 The main topic of the November meeting was forced organ harvesting from Falun Dafa (also known as Falun Gong) practitioners in Chinese military hospitals that have resulted in the deaths of these unwilling donors.

The extracted organs are sold for huge profits to people who are desperate and would do anything for a quick organ transplant.

Representing DAFOH at the meeting, Alan Sucur gave a detailed presentation about forced organ harvesting. He produced evidence that went public in 2006 and also explained how Asian cultures view organ donation. In China, organ donation is not an accepted custom, because the culture holds that corpses should be left untouched.

While it is perhaps not surprising that the United States carries out the most transplant surgeries in the world, China comes in second, even though voluntary organ donations account for less than 1 percent of the transplants in China. It makes one wonder what methods are employed to acquire such a high volume of organs.

China’s Health Minister previously admitted that despite objections from the World Health Organization, at least 90 percent of organ transplant donors are detainees serving life sentences. Realistically, however, the 2000-3000 executions taking place in China per year cannot account for the annual number of transplants, which has exceeded 10,000.

A number of international investigations have come to the conclusion that languishing prisoners of conscience (mainly Falun Gong practitioners) in labor camps in China compose the majority of the Chinese Communist Party’s live organ bank.

The European Parliament’s 2013 resolution voiced these concerns with “calls for the EU and its member states to raise the issue of organ harvesting in China; recommends that the union and its member states publicly condemn organ transplant abuses in China and raise awareness of this issue among their citizens traveling to China; calls for a full and transparent investigation by the EU into organ transplant practices in China, and for the prosecution of those found to have engaged in such unethical practices.”

“Hiroshima, Japan: “I Believe I Have a Predestined Relationship with You, So I Will Go to the Exercise Site””