For going on hunger strike to protest, the guards force-fed Mr. Li and locked him in a tightly watched cell. The guards instigated inmates to torture him and pressure him to renounce Falun Gong.

For the past few years, the authorities have been transferring Beijing Falun Dafa practitioners to Beijing First Detention Center after their arrests were approved. They are given “trials” in the detention center and sent back to their local courts for sentencing.

Mr. Li is 42 years old and from Suibin County, Heilongjiang Province. He learned Falun Dafa in 1996 and his health improved in many ways, including being cured of chronic insomnia. He graduated from Jixi University (now Heilongjiang University of Technology) in 1998 and became a military officer in Suibin. He earned several merit awards for his hard work and became one of the youngest reserve cadres.

Since the Chinese regime began persecuting Falun Gong in 1999, he has been subjected to constant police harassment and abuse. He went to Beijing to appeal for Falun Gong in 2003. The police arrested him and he was sent to Lianjiangkou Prison in Heilongjiang for five years. After his release in 2008, the local police refused to give him his residence certificate. 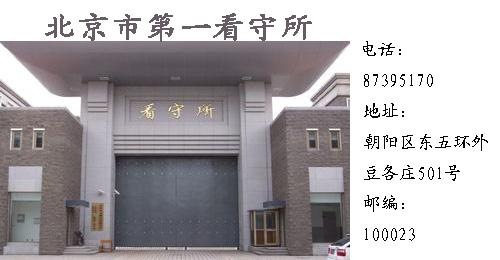 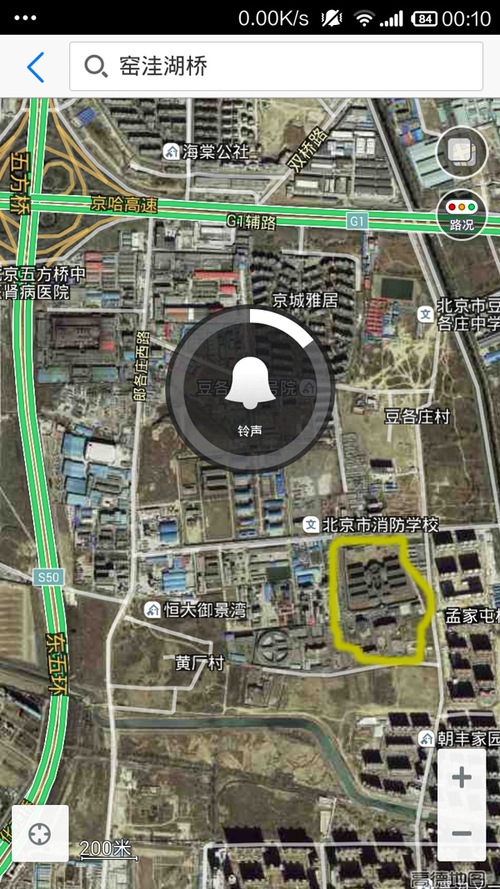 The upper left side is the Wufang Bridge, an Overpass on East 5th Ring Road in Beijing. The green east-west bound highway is the Beijing-Harbin Highway. The place in circled in yellow on the lower right is the Beijing First Detention Center.