(Minghui.org) Five doctors from Taiwan recently held forums to expose the brutality of the Chinese regime’s illegal organ harvesting from living Falun Gong practitioners in China. The group of doctors held five forums in southern Taiwan in August and September 2013.

Attendees were shocked upon learning the truth behind China's transplant tourism industry. Many doctors and local residents signed petitions to condemn the crime.

Many doctors at the forum agreed to advise their relatives and patients not to go to China for organ transplants. After hearing about the health benefits of Falun Dafa, some of the doctors asked to learn the exercises right away. All the Zhuan Falun books were sold out. 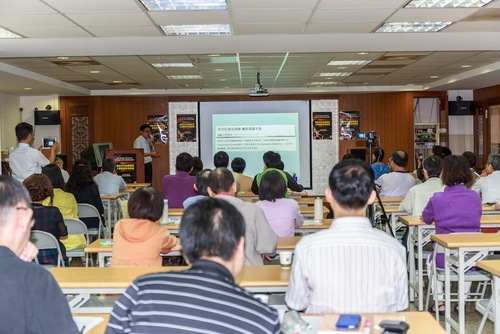 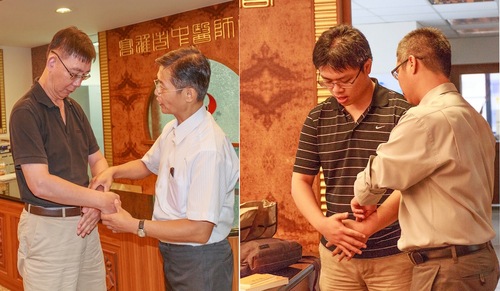 After the forum, a doctor of Chinese medicine asked to learn the Falun Dafa exercises. 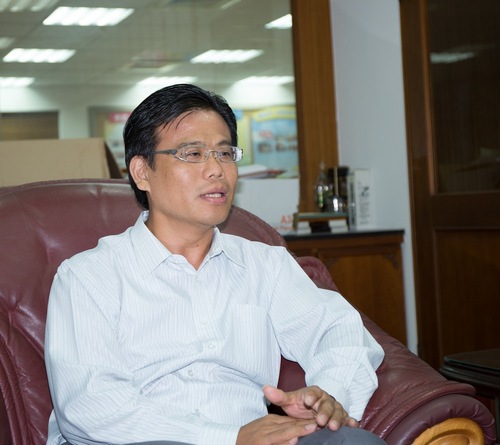 Chen Fu-Chan, president of the Chinese Medical Doctors’ Association, was astonished to learn that organ harvesting from living people existed. He could not believe that a government would allow its military to sustain such a large-scale living organ bank. “It’s immoral to kill a person only to sustain another’s life,” said Dr. Chen. 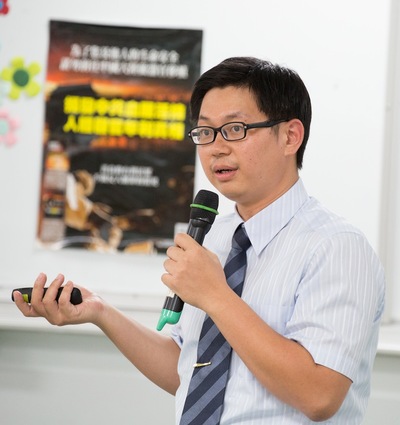 Dr. Yuan Lun-Hsiang commented that the Chinese regime has secretly harvested organs from living Falun Gong practitioners for many years.

According to Dr. Yuan, the sources of the transplant organs in China remain a secret even as the number of transplant operations skyrocketed after the persecution of Falun Gong started. In some cases, independent investigations confirmed that the organs came from living Falun Dafa practitioners who were illegally arrested and put on death row. 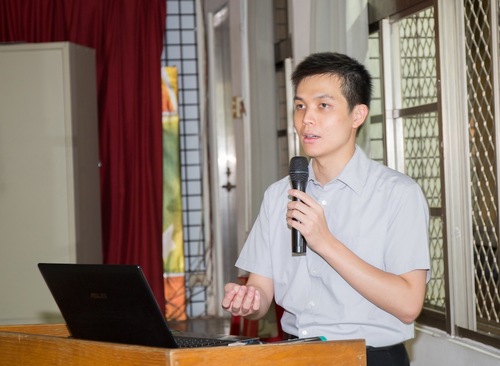 Over 30 officials in Guanghui Li invited Dr. Ting Kai-Ting, from Kaohsiung Veterans General Hospital, to speak at a health forum. Dr. Ting talked about a patient with a deteriorating liver who went to China for a transplant.

The doctor in China told this patient that he also had a failing kidney and needed a transplant, and that if he agreed, a kidney was immediately available. He spent US$500,000 and died not long after the surgery.

Dr. Ting also presented several examples of how the Chinese regime kills for organs and makes huge profits from organ transplants. Almost every official at the forum signed the petition after the speech to condemn the organ harvesting in China. 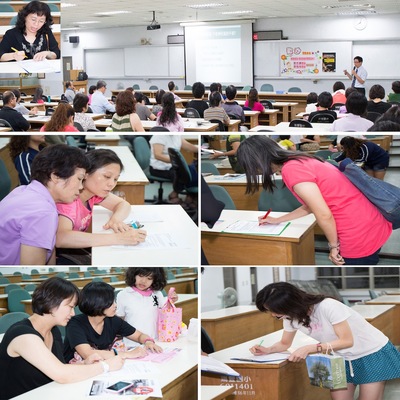 At a forum for the parents of students in Ruei Fong Elementary School, Dr. Tsai Chung-I, president of the Association of Medical Technologists in Kaohsiung, and Dr. Yuan Lun-Hsiang from Veterans General Hospital talked about health issues and the ethics of organ transplants.

Afterwards, the school principal, Hong Pi-Chu, and all the attendees signed the petition to condemn organ transplants in China. Principal Hong said, “Our government and media need to speak out about this issue. The people have the right to know. Without public condemnation, the Chinese regime will continue committing these crimes. Please don’t remain silent. It’s very important for us to help stop these crimes.” 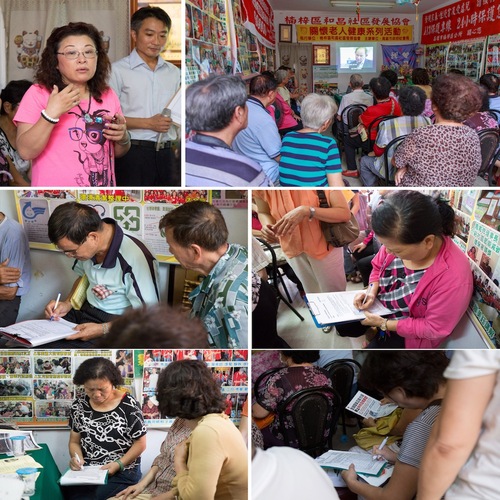 At a senior health care forum, Chou Hai-Ling, president of the Hechang Li Development Association (upper left), and others sign the petition condemning the persecution of Falun Gong.

Medical technician Huang Yuh-Fung from Chang Gung Hospital was invited to speak at the health care forum for seniors in Hechang Li. Mr. Huang said that 90 percent of patients who received organs overseas had gone to China. Afterwards, most of them had to rely on large doses of anti-rejection drugs, and died not long after the surgeries. “The Chinese government is committing a systematic crime against humanity,” he said.

Chou Hai-Ling, president of the Hechang Li Development Association, said, “Organ donation is a kind act, but taking organs from a non-volunteer or from a living person is immoral.” Mr. Chou and other forum attendees signed a petition to condemn the crimes. 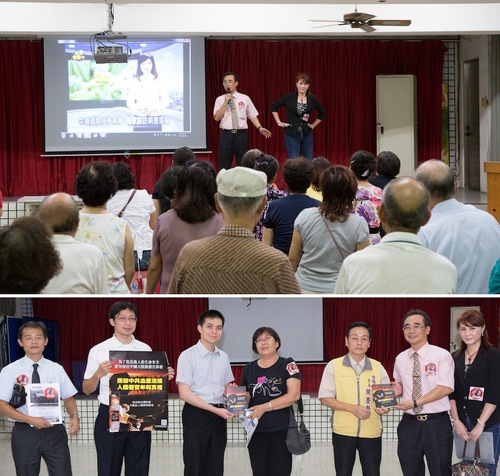 At a community health forum at the Cianjhen District Senior Activity Center, doctors Ting Kei-Ting and Tsai Chung-I talked about the risks of going to China for organ transplants. The participants learned that criminal acts lie behind the quickly-obtainable organs, and that many organ transplants in China constitute manslaughter. There is also a high risk of infection after surgery.

Huang Teng-Ke, chief official of Ruei Hsing Li, said, “Getting organs from living people is absolutely evil. We should not facilitate such evil actions.”

“Declarations of Withdrawal from the CCP”