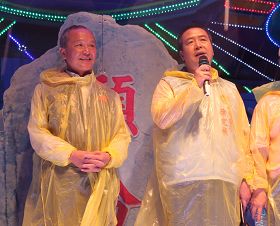 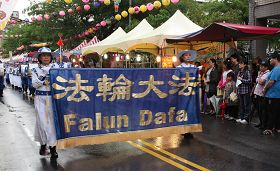 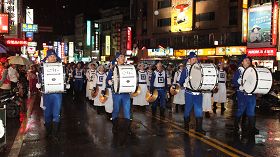 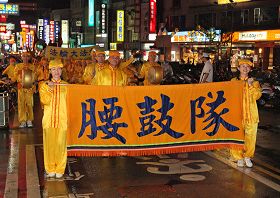 The spectators were amazed by the performances and the size of the Divine Land Marching Band. Although it was raining, the band members were full of energy. Many spectators took pictures and videos of the band. Some people believe that it is the largest marching band in Taiwan.

The Kechia Cultural Festival is an annual event in Toufen Town, that is held every April. Tourists enjoy the lanterns and performances in the parade.

“Taiwan: A Collection of Chinese Character and Image-Forming Activities ”

“With Belief in Dafa Lady Quits Smoking in Three Days ”