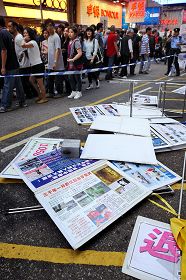 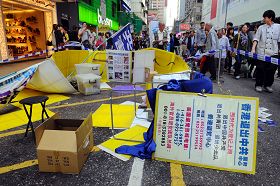 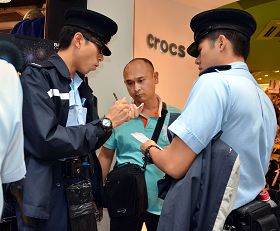 “My Cultivation Experience As an Assistant”