Recently, Chinese Communist Party (CCP) agents, pretending to be Falun Gong practitioners, wrote letters to theater management, government officials, and artists who have watched Shen Yun in various countries. Providence Performing Arts Center also received emails with threatening verbiage from a CCP agent at 2:21 a.m. on June 2, 2010. The presenter of the show in Providence, the New England Falun Dafa Association, said that the case has been reported to police, and that the Shen Yun show will be presented as scheduled. 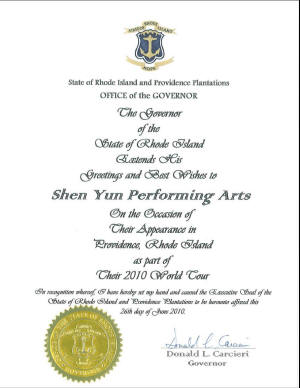 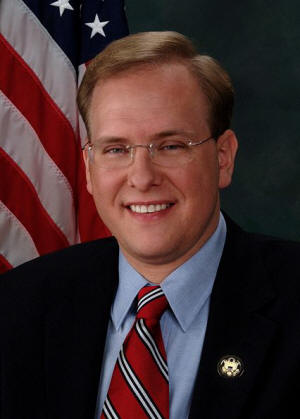 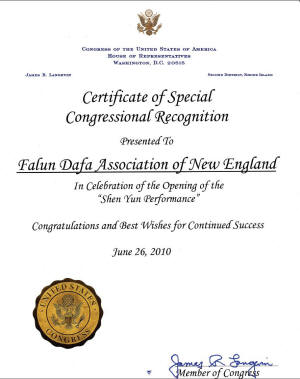 US Senator Sheldon Whitehouse: This Outstanding Display of Classical Chinese Dance and Music Is Sure to Captivate Audiences of All Ages 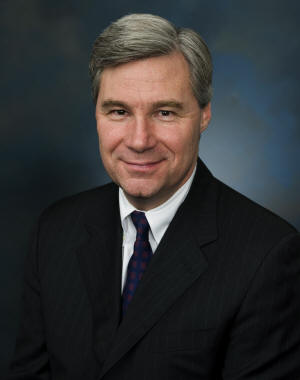 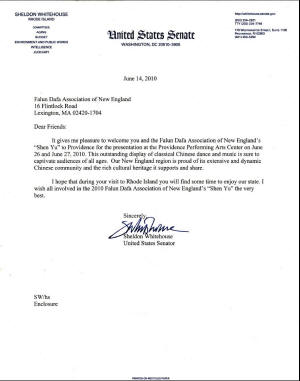 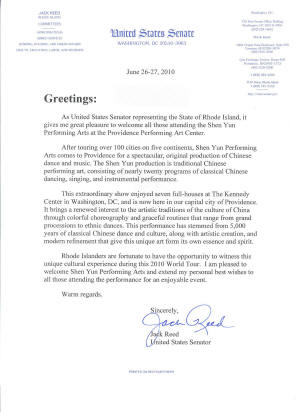 Mayor David N. Ciciline of the City of Providence: Word of This Delightful, World-Class Show Has Been Spreading Throughout Our Community 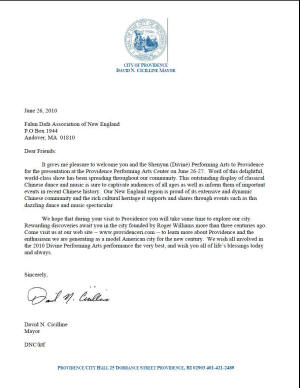 Council President Peter S. Mancini of the City of Providence: The Shen Yun Production Exemplifies the Power of Resolve to Break Through Those Blockades of Oppression 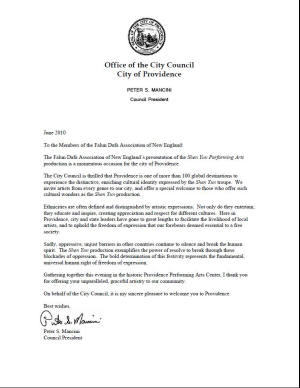 “Improving the Cultivation Environment Outside of China”