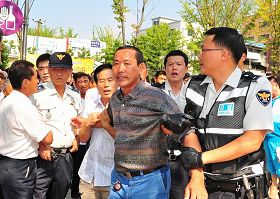 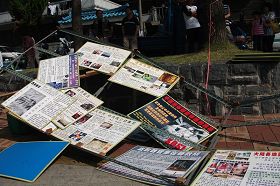 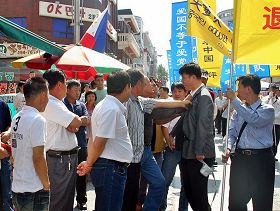 “Denmark: Practicing Falun Gong in the King's Garden in the Danish Capital (Photos)”