(Clearwisdom.net) In Jinan City, more than forty practitioners have been arrested or had their homes ransacked from April to October of 2009. An elderly practitioner in her 80's and five other practitioners were subjected to harsh jail sentences.

Ms. Zhang Yuying, a 47-year-old chief nurse at the Health Center in Tangwang Town, Licheng District, was sentenced to seven years of imprisonment by a Licheng District Court on April 17, 2009. The police broke into and ransacked her home, taking away her personal belongings in the process.

Mr. Zhang Xingwu, a 68-year-old professor of physics at Jinan Education College, was given seven years of imprisonment by a Central District Court on April 23, 2009. He was arrested at home and had all his personal belongings ransacked. 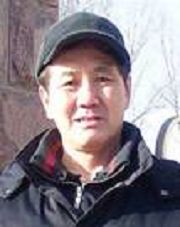 Ms. Yang Suhua, about 50 years old, was sentenced to five years of imprisonment by a Central District Court.

Mr. Liu Sitang, a 67-year-old Section Chief and technical engineer of Jinan Iron & Steel Group Corporation, was sentenced to five and a half years of imprisonment by a Lixia District Court on December 18, 2009. Police officers arrested him from his home and took away his personal belongings. 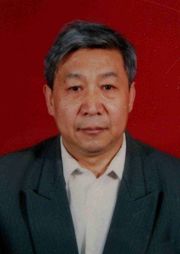 Mr. Liu Ruping, a 48-year-old director and senior teacher of Law and Economic Management at the Changqing Party School and a lawyer at the Shuntian Law Office (lawyer license ID: 150094120774), was sentenced to seven years of imprisonment by a Changqing District Court on January 22, 2010. He was also arrested at his home as the police seized his personal belongings. 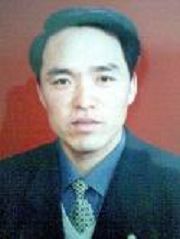 Ms. Fang Xiuzhen, a 48-year-old employee of the Vehicle Repair Plant, was sentenced to ten years of imprisonment by the Lixia District Court on January 29, 2010. Police officers seized all of her personal belongings after arresting her. 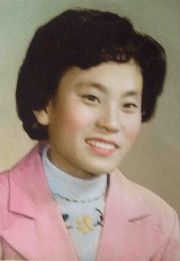 Mr. Wang Jianmin, 60 years old, was arrested and taken to the detention center at 8:00 a.m. on October 13, 2009 by police officers from the Liushilihe Police Station. The police officers ransacked his home and took away a number of his personal belongings. Due to harsh persecution, Mr. Wang had difficulty speaking and developed incontinence. He could barely move half of his body and could hardly swallow, needing to be spoon-fed by relatives.

Mr. Zhang Chuanchao, 49 years old and husband of Lu Yuying, was taken to the detention center on July 16, 2009. Due to severe persecution, he suffered general dropsy and foot ulceration. He couldn't take care of himself, and was diagnosed with advanced diabetes. Mr. Zhang was sent to the hospital because of his critical condition. However, the police officers still monitored him.

Ms. Wang Qingru, in her sixties, was arrested on the afternoon of July 16, 2009. After her release, her residence was under surveillance by the police, who watched her every move. Because she was placed under extreme pressure, Ms. Wang's old diseases recurred and she is now bedridden. Moreover, the police also sent plainclothes agents to follow and watch her husband.

Ms. Sun Ping, 58 years old, retired employee at the University of Traditional Chinese Medicine, was taken to the detention center by more than twenty police officers on October 9, 2009. The police ransacked her home and took away her personal belongings. So far, Ms. Sun is still being held in the detention center.