On April 17, the Divine Performing Arts company held the first show of the Chinese Spectacular in Auckland, New Zealand. Many local Chinese enjoyed the show.

Ms. Huang, a fashion model, is a big fan of Chinese traditional music and dance. She said that the Spectacular was excellent. "It is a precious opportunity to enjoy genuine Chinese dance in New Zealand," she said. 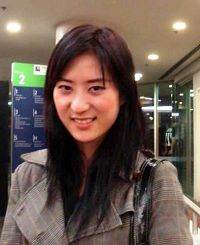 Ms. Huang continued, "The show is really great. It combines dance, music, and historical stories perfectly. It is world class." She said that she was also amazed by the background scene designs.

Mr. Jia Kuo, whose father, Jia Jia, publicly quit the Chinese Communist Party a few years and became a political refugee, attended the Spectacular. He found encouragement in the show. Mr. Jia said that the Chinese Communist Party has ruined traditional Chinese culture, but "the Spectacular has the potential to restore traditional Chinese culture." 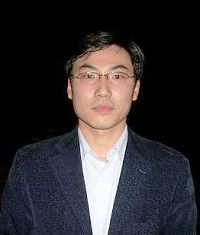 He added that the show is a perfect work of art and very appealing and the performances were all world class. He said, "The stories depicted in the show were all from traditional Chinese culture. The show delivered [these stories] to the audience through the form of art."

He continued, "The Spectacular not only tries to restore traditional Chinese culture, but also tries to build a bridge between the East and West. It has become a window for people to learn about China."Many Westerners and overseas Chinese are interested in Chinese culture, but due to the Communist Party, many Chinese people in Mainland China know very little about it. So, it is our task to restore it." Mr. Jia thanked Divine Performing Arts for bringing such a great show to New Zealand.

There will be three more shows of the Chinese Spectacular in New Zealand, on April 18 and 19.

“Understanding the Urgency of Saving People”