New York: "The Best Show We Have Ever Seen" (Photos)

The sixth performance of the Chinese New Year Splendor in New York was held at Radio City Music Hall on February 3. 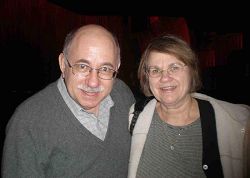 Mr. and Mrs. Weiner: "The best show we have ever seen." 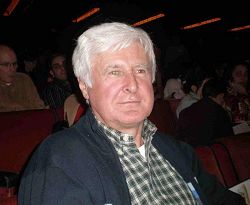 Jan, an electrical engineer: "The most beautiful thing I ever saw." 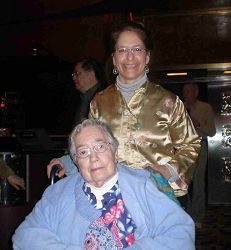 Mrs. Anthony: "What a spectacular show." 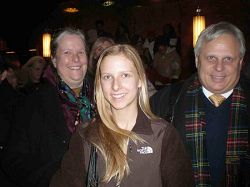 The Daniels family: "We will come again next year."

"The show was wonderful. It's the best we have ever seen. We were really shocked," said Mr. Al Weiner. "It was a wonder. The costumes, music, dance, and singing--everything was so beautiful."

Jan, an electrical engineer, told the reporter, "It was so beautiful. It was the most beautiful thing I ever saw, and I am very happy I got to see it."

Ms. Anthony came to the show with her daughter and told the reporter, "It's a wonder. What a spectacular show."

Mr. Daniels took his family to see the show. He said, "It was so wonderful, especially the first program, 'Creation.' In the show I saw what was lost by Chinese culture, and these are also things that society is lacking. While we develop advancements in technology, I think we need to preserve these wonderful cultural things."