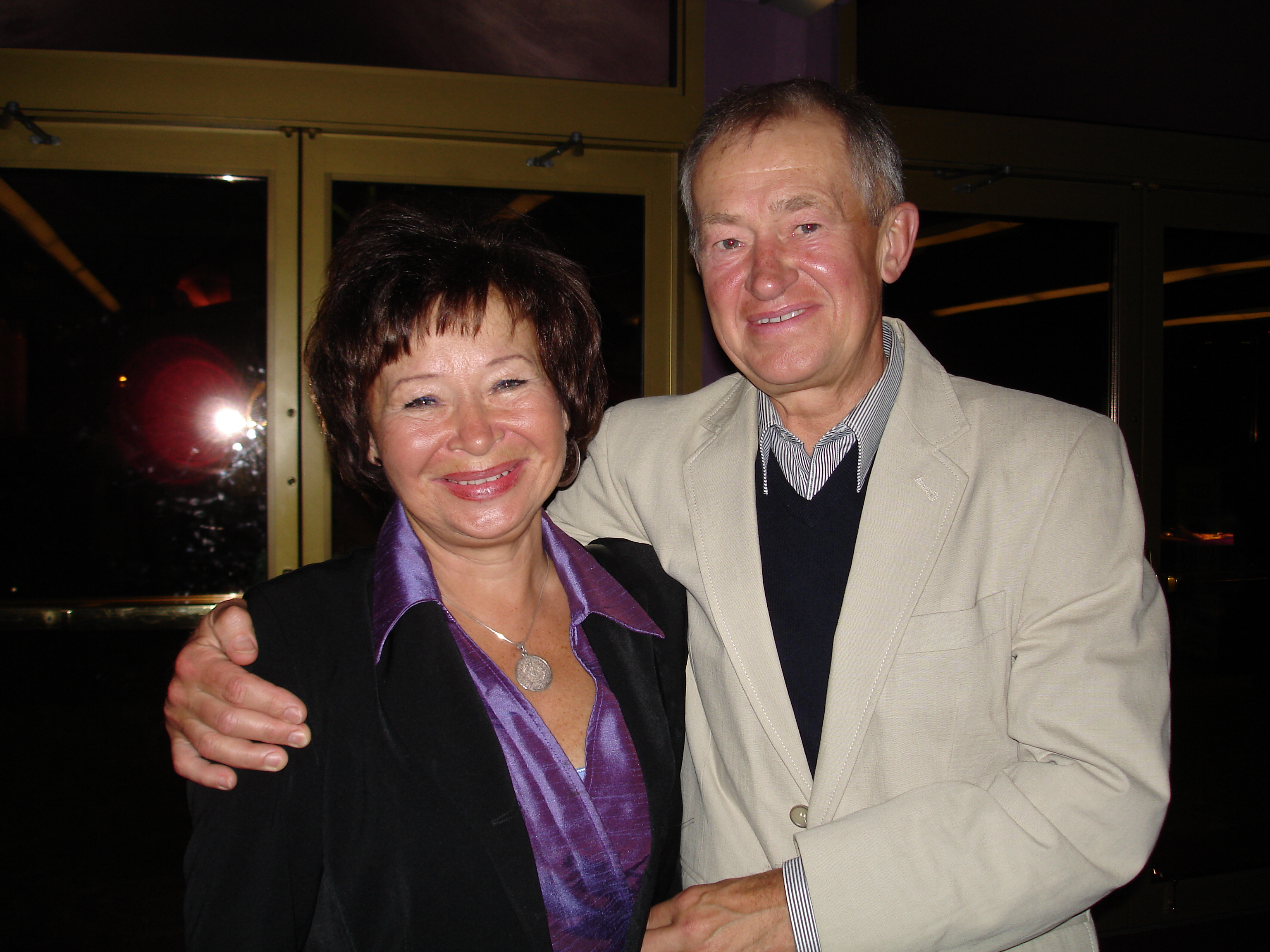 Dick and Vicki came from nearby Venice to see the show. They decided this year not to give gifts to each other for Christmas, but instead decided to "go to a live performance and share that." Vicki and Dick are retired professionals from Ford Motor Company and General Motors. They both enthusiastically and thoughtfully gave their impressions of the show. Vicki said, "My degrees are in Fine Arts. And I have a great appreciation for music as well as dance. This was the ultimate because it gave some of everything."

"From an artistic standpoint, it was wonderful! The colors, the backdrop, and of course, the artistry of the dancers--the synchronization." Both were strongly drawn to the backdrop, "So the art to me was not just the performers, although that was why we came. I was so surprised by it!"

Dick added, "I don't know how they did the backdrop. Those are really fantastic! I like the way it was integrated with the dance. The other thing is, I liked the fact that the music, although it is Chinese, it is Westernized. And it really was very good! We've seen other Asian shows in Korea and Japan, and they have less appealing music. But this is really super, and the choreography is just magnificent! And talk about talent, those dancers, I don't know where they get them all, but boy they are really fantastic!"

Dick continued, "We've traveled all around the world [to see good performances], but to be able to come to Sarasota to see this is a real advantage."

Vicki finished by saying, "This is without a doubt one of our outstanding experiences that we have had culturally!" 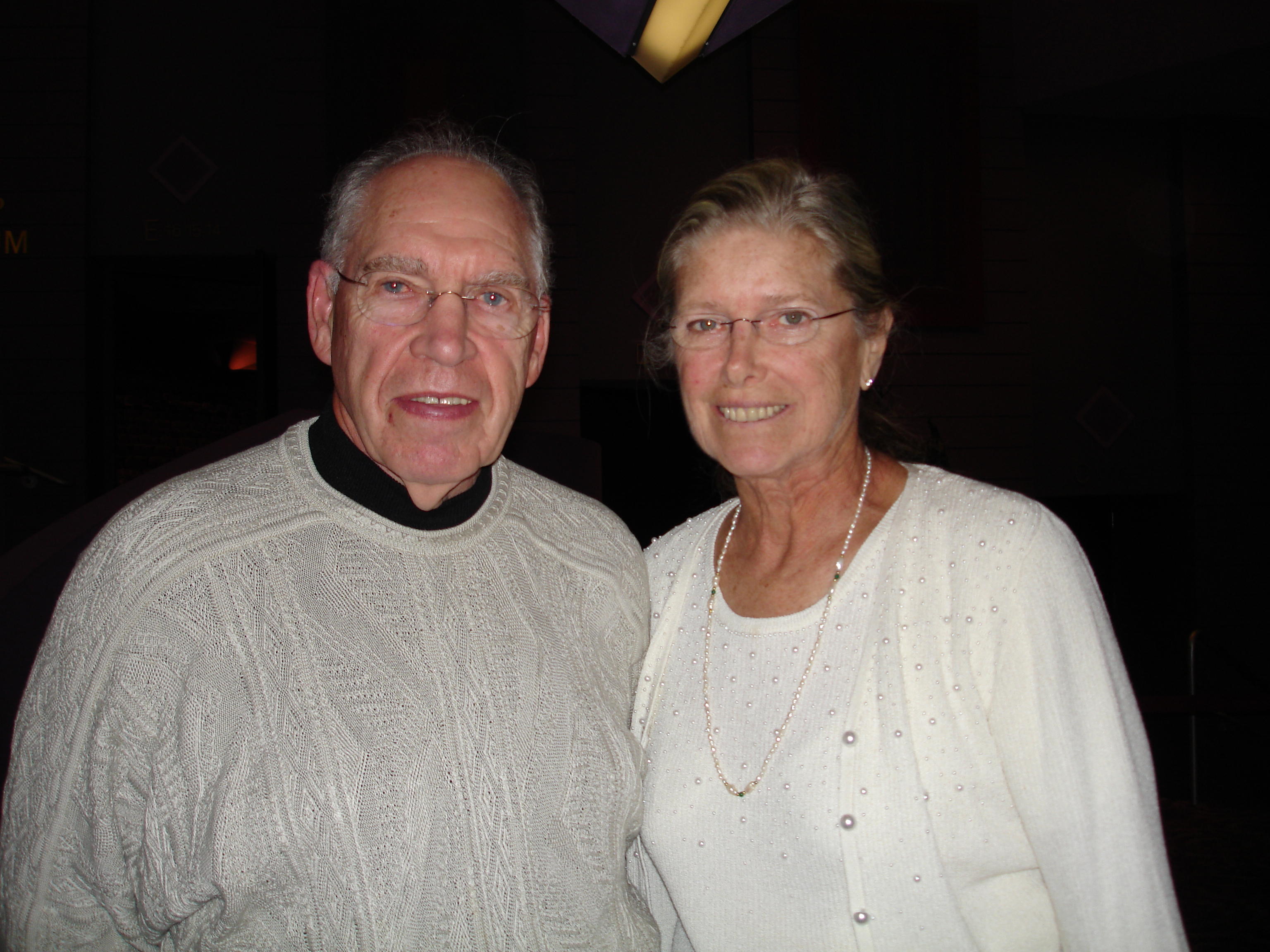 Stan, who is from Poland, is here in Sarasota visiting his sister. They came to see the show together. When asked about their impressions of the show, Stan (whose English is limited) said, "The color is very good. The digital screen creates a good impression." His sister, Sophia, was taken by the dancers. "The dancers are very, very good. They prepared very nicely. And the dress and colors and choreography is very nice. And we learned a lot about the Chinese culture and history. Of course, the screen was beautiful. We liked it very much!"

"I am enjoying it very much!" exclaimed Jean Lourey. "I am certainly enjoying the music and the dancing and the costumes and the whole pageantry of it, which I love!" Jean is a retired teacher in Sarasota.

Amy, a Chiropractor, gave her impression of the show. "It's great! It's just beautiful-- the music! They're very talented! I liked it a lot!" Amy found out about the show through her Rotary Club.

Like other audience members, Virginia Goulet and Colleen Thorsen were still taking in the performance after the show ended. Virginia, who works in financial investment, exclaimed, "I am overwhelmed!! It was so inspiring to see how magnificent their dancing was. I would like to come back tomorrow evening. The colors are magnificent. It was so awesome."