The Divine Performing Arts Touring Company's second stop on its world tour was Sarasota, a beautiful seaside city located on Florida's southwest coast. The Touring Company presented the first show at the Van Wezel Performing Arts Hall at 8:00 p.m. on December 22, 2008. The spectacular and exquisite performance deeply impressed the audience of diverse nationalities and cultural backgrounds. The curtain fell to rousing cheers and applause from the audience. 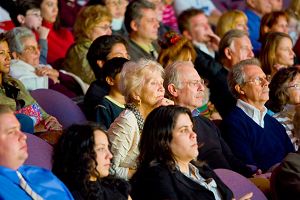 Attentive audience members at the first DPA show in Sarasota 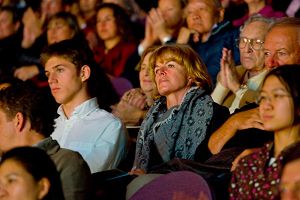 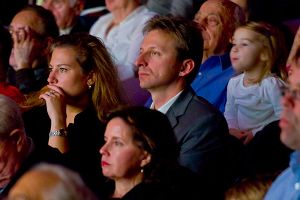 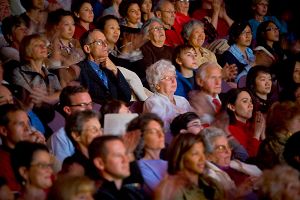 Audience members were deeply impressed by the DPA performance in Sarasota

Mayor of Sarasota: The show was incredibly beautiful 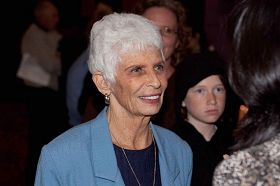 Ms. Palmer said that all kinds of cultural performances from around the world that had been held in Sarasota were incomparable with this DPA show. This unique eastern art was amazing and exciting. She said that she brought her whole family of seven people to the show.

Ms. Palmer used to be a dancer and choreographer, and said that she could see that the dancers performed nobly and with great emotion.

She found the show to be incredibly beautiful and thought that everyone should come to appreciate the show. It's a unique performance for Sarasota. 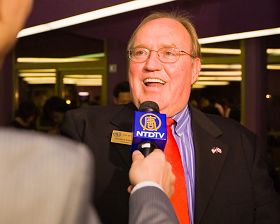 Mr. Barnhorn attended the DPA show last year. He said that the culture, the colors, and the dancing were fantastic. He had to come to see it this year. He thanked the sponsor for bringing DPA to Sarasota. After having seen this year's show, he had high praise. He called the performance, "Exquisite, elegant, educational and entertaining. It's awesome."

Artist: DPA is an inspiration to my art

Christine, an artist with experience in theater, enjoyed the bright colors and the way they were used in the show.

"Light green, with the flowers, and the fans! Being an artist, I use bright colors. I use a lot of bright colors in my art," said Christine.

"And I enjoyed the technique, which was simple, but explanatory. It very simply explains the deities coming down through the picture onto the stage, from 2D to 3D."

Christine said, "Having done theater myself, I enjoyed the unison, conformity, beauty, dignity, and grace in the movements, with the hands."

Her friend Maria, a probation officer, said the performance was "fantastic and very beautiful."

Luay Kupata, a medical doctor, said, "The dance is not something you can see anywhere and the colors are beautiful. The type of dancing and expressions, you can express story with a dance. You cannot see this anywhere. It's very nice. I've watched plenty of Chinese shows before, but this one is not like you see on TV or in the theater. I heard about the show at a medical conference." 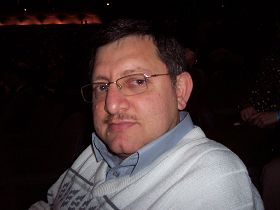 A western couple told of their pleasant impressions of the show. Bert works in the computer business. He said, "It's very interesting. We haven't seen much of that here in Sarasota, I guess. I have seen Chinese shows before, different ones. It's so different from western shows, plays and songs--a different kind of cultural mood, I guess. That's the best way to describe it. So it's interesting to see different cultures, a big expos."

Bert's wife Claudia works in real estate. She said, "I like [the show] very much. I think it's very unusual, something completely different from what you can see normally. It's very calming and quieting for us, not overloading with everything. That's very good." 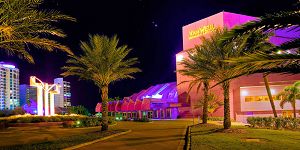 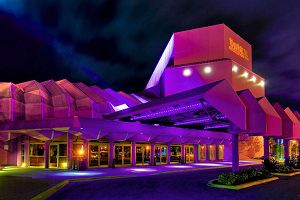 The Divine Performing Arts Touring Company will put on its second show in Sarasota at 7:30 p.m. on December 23. For more information about DPA, visit http://DivinePerformingArts.org.

“Ms. Zhang Xiuqin Dies One Month after Being Arrested”