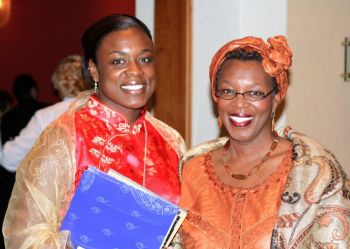 Allison Thompson (L) and Deborah Baker (R) are so interested in the Chinese culture that they've been studying Chinese for a couple of years. (James Fish/The Epoch Times)

"We love the show," said Ms. Baker. "We are so interested in the Chinese culture that we've been studying Chinese for a couple of years. We wanted to experience some more of the culture. This is our first show, and it is excellent." Her favorite act was "Drummers of the Tang Court." "It was very stimulating, very exciting; I really enjoyed that a lot."

Ms. Thompson agreed. "I do like the drummers; the drummers were very moving, also the performance about the coming of spring, about the flowers ['Welcoming Spring']. That was beautiful. That was very, very nice." 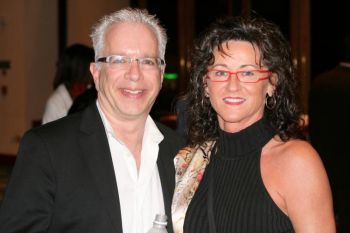 Jay Silverman and Linda at The Broward Center for the Performing Arts. "I love the show, it's wonderful," Mr. Silverman said. (James Fish/The Epoch Times)

Jay Silverman, a realtor, said, "I love the show, it's wonderful." Mr. Silverman felt that rather than a single element, the impact of all the aspects, from the costumes to the dancers' movements, gave the show its power: "The colors, the synchronized dancing, the costumes are beautiful. It's all beautiful." 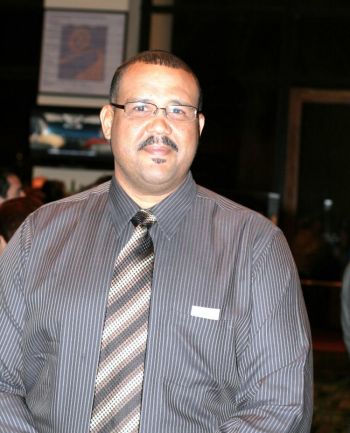 Norbert, a government official from Curacao in the West Indies, is on vacation in Florida with his family. He described the show as "very exciting, and very nice to see." His favorite act was the drumming. "It is quite a nice show--my family is enjoying it. My wife and my in-laws ... are enjoying it very much."