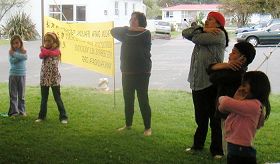 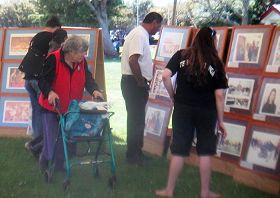 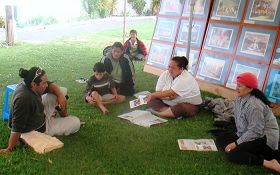 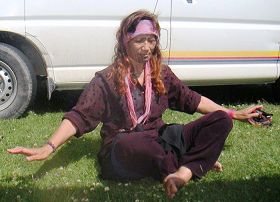 “Grandmother Recovers From Many Illnesses Without Medical Treatment”