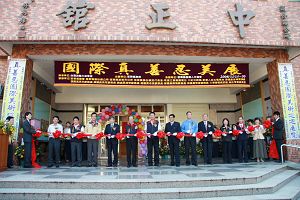 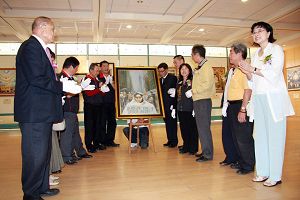 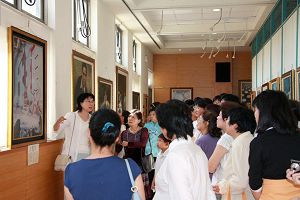 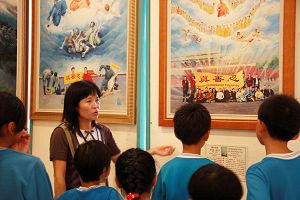 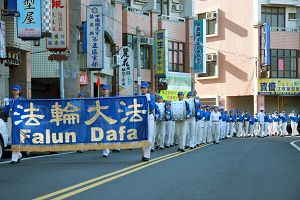 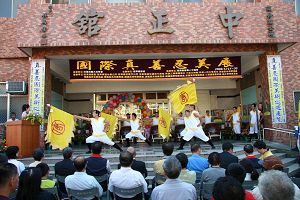 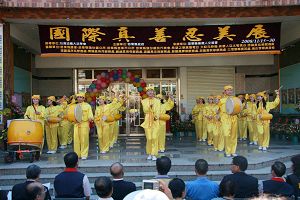 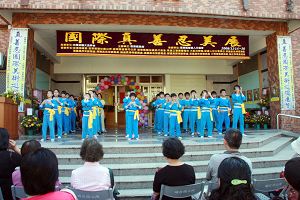 “Many Police are Gradually Awakening”