Russia: Promoting the Fa at a Children's Sports Show (Photos) 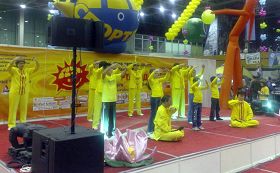 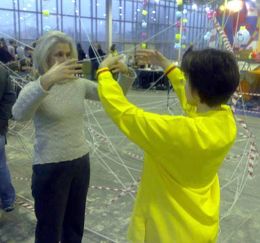 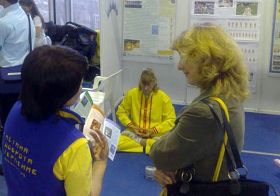 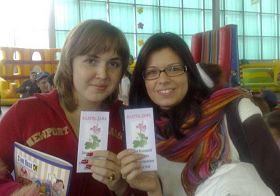 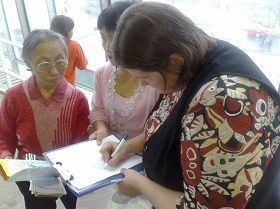 People sign a petition to condemn the persecution in China 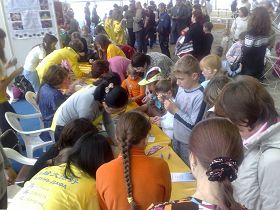 Many people from Moscow and the surrounding cities took their kids to the show. Falun Gong practitioners took this opportunity to introduce the Fa to people. On November 1 and 2, practitioners passed out more than ten thousand copies of truth-clarifying materials and one thousand paper lotus flowers.

Practitioners demonstrated the exercises on the stage, which attracted many people, some of whom learned the exercises immediately. Many people also signed the petition to condemn the persecution of Falun Gong in China.

“Some Thoughts about "Cultivation of Speech"”