Colorado: Mayor of the City of Aurora Congratulates and Recognizes New Tang Dynasty Television and Divine Performing Arts on the Occasion of the Chinese New Year Spectacular 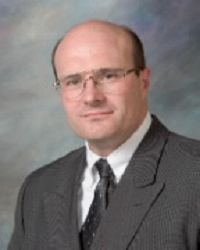 Mayor Edward J. Tauer of the City of Aurora

It is with great pleasure to offer my congratulations and recognition to the New Tang Dynasty Television and Divine Performing Arts as you celebrate the Chinese New Year Spectacular on January 11-12, 2008 at the Buell Theatre Denver Performing Arts Complex.

Through Divine Performing Arts, the Chinese New Year Spectacular is world-class production that uses the expression of Chinese classical dance to showcase the true Chinese traditional culture without any Communist Party affiliation. The Spectacular expresses pure thoughtfulness, compassion, and beauty creating one of the most visually stunning experiences on stage. Since 2006, the Spectacular has performing in forty cities across four continents, including fifteen major cities in North America. The Spectacular has also been recognized among the top productions internationally by the Billboard Magazine's Box Score.

On behalf of the citizens of Aurora, Colorado, I extend best wishes in the celebration of the Chinese New Year and for continued future success! 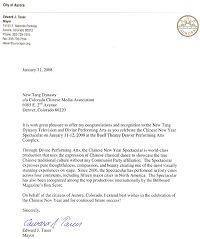 “Finland: Calling for an End to the Persecution in China (Photos)”