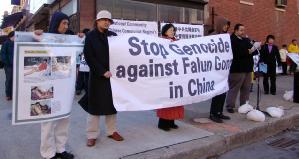 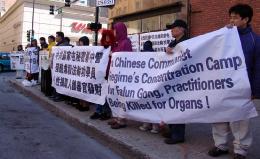 “Washington DC: Protesting the CCP's Sujiatun Concentration Camp and Calling for Conscience in Front of the White House (Photos)”