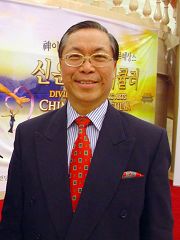 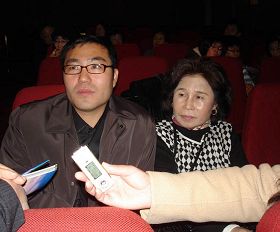 “Understanding the Process of Breaking Through the Internet Blockade”