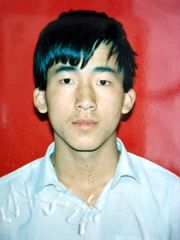 “A Discussion about "Speculating in the Stock Market"”