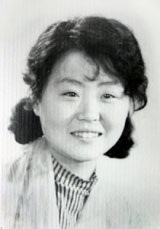 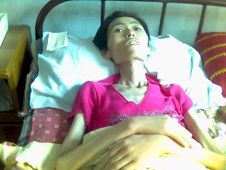 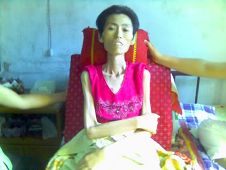 “Get Rid of Notions Through Cultivation, Eliminate the Old Forces, Walk Towards the New Universe”