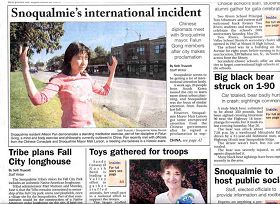 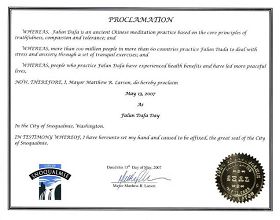 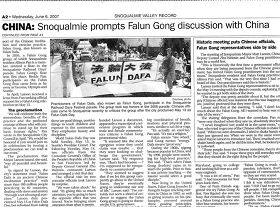 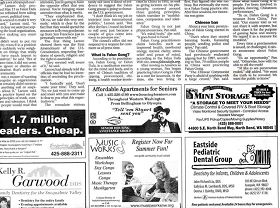 “Falun Dafa Association of France: As the Olympic Games Approach, the General Manager of the French Company PCM is Being Illegally Detained and Tortured in Beijing”