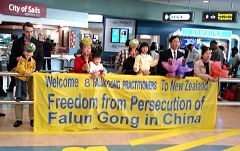 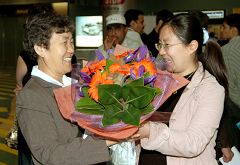 “Helping the People of Singapore Learn about the Persecution”