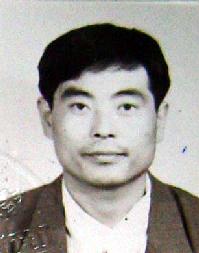 Gong Yechi's wife is very worried. She contacted Mr. Gong's friends in Beijing who then went to the hotel and asked to check the registration book. They were refused, and told that there were no check-in records. They went to Tuanhe Labor Camp in Beijing, but still there was no record of Mr. Gong's name. They finally returned to the hotel, where they were told the check-in records were taken away by police from the local station.

There has been no information about Gong Yechi. His family is in a difficult situation. He has an elderly mother over seventy years old, and he has a child. Now the whole family is relying on his wife alone.

“The Law of Cause and Effect: Flirtation Is a Sin”