(Minghui.org) The number of Chinese people who cut ties with the Chinese Communist Party (CCP) and its affiliated organizations passed 400 million in early August 2022. Several Canadian public officials and human rights lawyers applauded the courage of those who quit the rogue regime and they believe this would bring hope to those individuals and the entire Chinese nation. 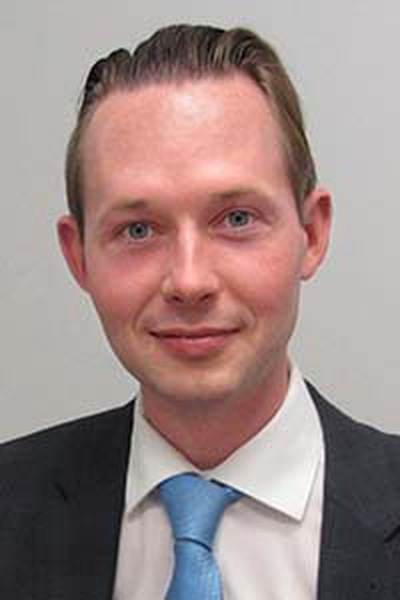 MP Michael Cooper commented during an interview on August 16, 2022 that we have seen growing opposition to the CCP within communist China. He believes that the earlier the downfall of the CCP, the better it is for global security and the Chinese people. 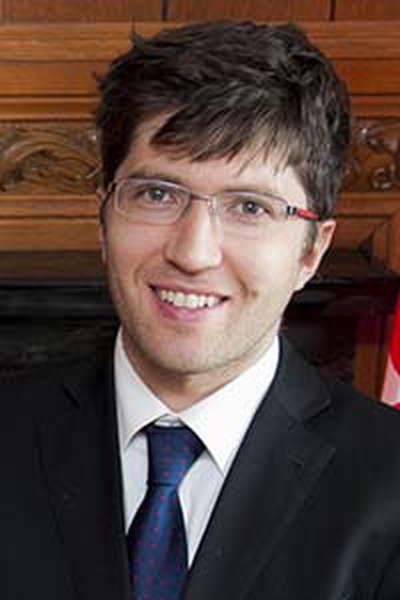 MP Garnett Genuis also expressed his strong support for the Chinese people who have voluntarily severed their ties with the CCP. He added that given the escalating violence and repression that the Party is responsible for, it is not at all surprising that more and more Chinese are disassociating themselves from it. 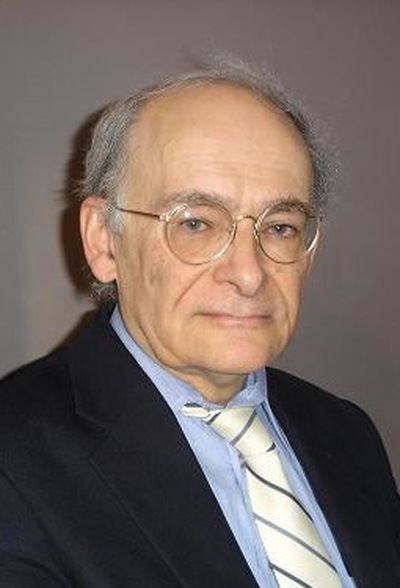 David Matas, a renowned human rights lawyer, said that the CCP has been one of the longest-reigning tyrannies in the world. It controls almost every Chinese, everywhere, through violence and propaganda. By quitting the CCP, it will bring hope to the Chinese people.

Matas also said that the quitting CCP movement has been going on for 18 years. The new milestone of the movement, 400 million, accounts for nearly 30% of the Chinese population. If the movement can keep its momentum, it’s only a matter of time for the CCP to disappear from history. “Given all the damage it has done to China, the earlier it’s gone, the better.”

“Amazing Recovery from a Major Car Accident in Seven Days”